One of the most complex aspects of the phenomenon of migration is precisely the relationship between “hosts and hosted”.

What are the psychological factors that influence this? 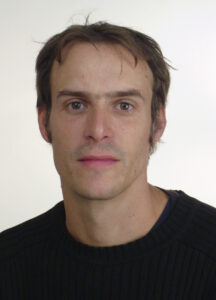 Jeroen Vaes, professor at the University of Trento

To answer this and other questions on the subject, I interviewed Jeroen Vaes, professor at the University of Trento and co-director of the Social Mind and Behavior Lab. He recently co-edited a book entitled Humanness and Dehumanization and received the Jos Jaspers award from the European Association of Social Psychology for early career scientific achievements. His research focuses on humanness as a dimension of social judgment in different contexts, including intergroup relations, which is interesting for our research on second generation immigrants.

A question about the Social Mind and Behavior Lab: what are you currently researching and how?

We have different lines of research in social psychology. We focus on the concept of dehumanization in intergroup relations, which is when people are brought to see other people of different ethnicities as less human, for example.

We have projects on immigration with the International Migration Laboratory.

We test subjects in the laboratory using behavioral and neuroscientific measures and we also do wide-ranging questionnaires to collect people’s opinions on various issues.

What are the reasons behind the prejudice that migrants are a threat to the “indigenous”?

As Einstein said, “It is easier to smash an atom than a prejudice”. There are many factors that determine prejudice, and we can summarize it in three levels.

Other influences are beliefs and myths we believe in (for example, social dominance). Then there are factors featuring the social and historical context of the relations people have with the other group.

You mentioned a threat: it could be a concrete one but also a symbolic one. They are bringing values and beliefs different from ours (religion, the way they raise their children). The perception of immigrants can also change through time: for example, Albanian immigrants were perceived in a negative way some years ago, while now they are not considered as problematic as then. 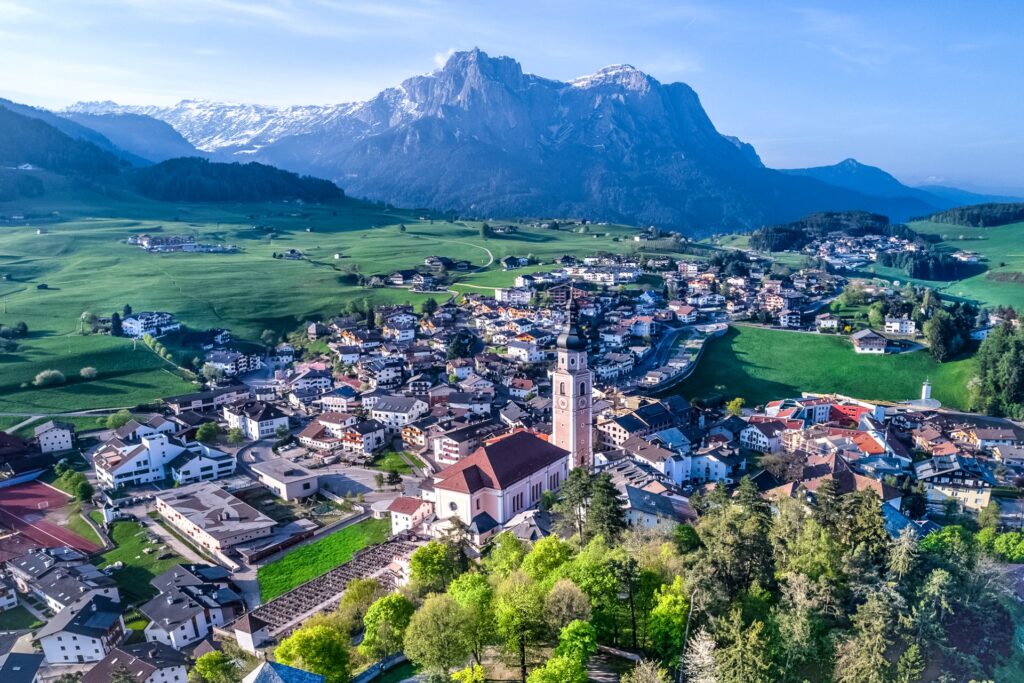 How does a person’s accent determine their social discrimination and what is the connection between linguistic identity and intergroup relations?

Language and accent can be very determining. In many contexts it is the first difference we notice between us and the other person.

We can take as an example the region of Alto Adige, near where I live. There, social identity is entirely determined by language: there are people speaking in German and others in Italian and they identify as separate groups.

Same thing for Belgium and Canada. In everyday life, when we talk to someone that looks like us, but then speaks in a different way, we may change our attitude towards them: we can become warier, or more curious.

What role does school have in the development of relationships between people with different backgrounds?

Statistics say that on average 10% of students in Italy have foreign origins and are often second generation immigrants. Potentially, school could be a great meeting point for these groups with different origins because it’s a context where students are all treated on the same level (there are other professional contexts in which hierarchy doesn’t help integration).

I think it would be very helpful to have mixed classes (with Italian and foreign people). Nevertheless, there aren’t national coordinated programs to manage integration in the best way, so it often depends on the school or the teacher.

Italy and most countries in Europe don’t have that, but there are certain countries that have legislation that helps second generation immigrants get citizenship. We don’t have that in Italy, and this means that there are lots of young people born and raised here that aren’t citizens. This has concrete consequences: they cannot vote and have more hardships finding a job.

What are the differences between the experiences of today’s immigrants and the ones of immigrants in the past decades?

Immigration is a relatively recent phenomenon in Italy: before the ‘70s, it was predominantly a country of emigration. The number of migrants gradually increased and became significant at the beginning of the millennium.

The first who arrived had a solitary experience; now it’s different. Usually people from the same country are concentrated in the same region: research shows that one of the first things migrants try to do in the country is to form communities with people with the same origins. This has several psychological benefits because they can keep their language and traditions and have support. But there are some long-term disadvantages: ghettoisation can make them appear more threatening to the host population, which doesn’t help integration. As for second generation immigrants, things are different simply because they didn’t exist before.

On the subject, with which language and culture do children of immigrants, born and raised in a country different from their parents’, tend to identify with?

Usually we identify four different “acculturation strategies”, as we call them in Italy.

The first one is integration: migrants identify with both cultures, so they have contacts and adopt elements of both.

Then there is negation of one culture. Some people may reject the host culture.

Then there is assimilation of the host culture: some migrants embrace the new culture and leave their native culture. This usually happens with people who see the new country as an opportunity to build something (people that are not running away from their country for extreme reasons).

The fourth is more frequent with second generation immigrants and it’s marginalization. They feel “neither fish nor fowl,” so they don’t have many contacts with people of the mother culture, or with people of the host culture, because somehow they feel rejected in both. This is a more problematic situation, because these people have a sort of “emptiness of meaning”: they don’t know where they belong.

Surely the place where they live and the family they are raised in are determining in which of these four will be the road taken.

What are the advantages of being a second generation immigrant nowadays?

Living in a globalized world, having lived experiences in different countries and having plurilingual abilities, migrants can see the world under more than one perspective. The problem is that this is not always given credit for, because many people are scared by the message spread by the media: that we are losing our identity because of migrants and globalization. It would be great to embrace this cultural richness: think about how much our literature, food, art, and mentality could benefit from this integration. 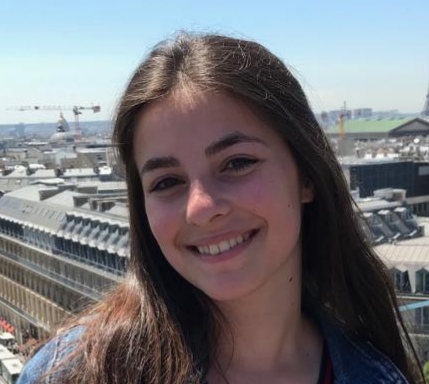 Digital Nomads magazine is out!
Sarah Tiemeyer in Italy on a Post-COVID world
AD&A Museum & Mellichamps Host Intimate Celebration for impactmania
Join us - Online Exhibition, May 18 2021