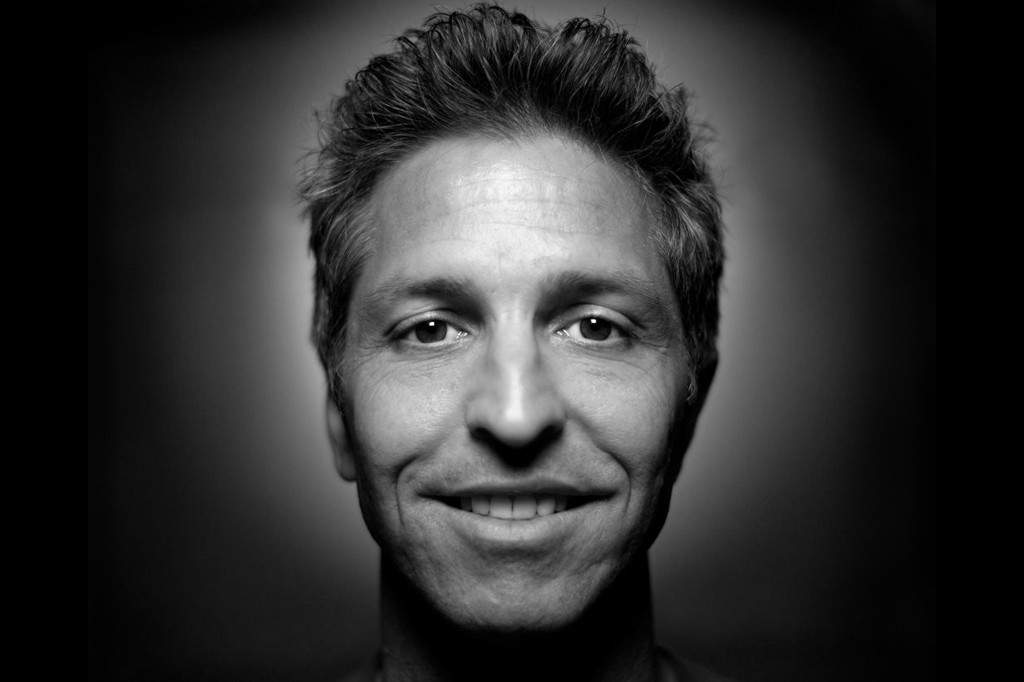 Every month we ask a photographer to share a picture of an impact maker.

We are kicking off with Steven Heuer, who photographed Maja Matarić for Impact X.

Steven Heuer’s still photography has been commissioned by the AB InBev Corporation for the Bud Light brand, Hospitality Marketing Associates, and Columbia College Hollywood, among others. His work has appeared in USA Today, the Press Telegram, and the Argonaut newspapers and includes a cover shot for Volleyball World Magazine.

His professional photography career began with shooting the U.S. National Ski Championships in 1988. His primary still camera is a Nikon D3, but he’s versatile — during a travel shoot through Vietnam, he used six different cameras, including a vintage Stereo Realist 3D camera from the 1950s.

For Steven, photography has illuminated his passion for seeing the world through a different lens and exploring other cultures. 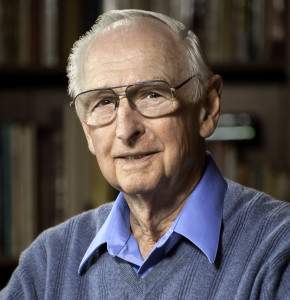 Heuer was also Director of the Monterey Peninsula Water Management District for a number of years and owned The Carmel Valley Sun newspaper. 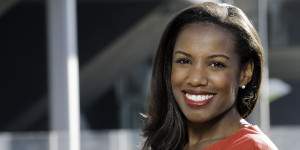 Sheila Marmon is the CEO of Mirror Digital, a technology-driven media and advertising firm. Sheila is a founding member of the Los Angeles chapter of cupusa.org; a member of the advisory council for A Better Chance; part of mycalibr.com; and on the Board of Directors of mouse.org.

In addition, Sheila serves on the Board of Cate School, Carpinteria, California, which she attended, and gave this year’s baccalaureate speech, which was greeted with a standing ovation.