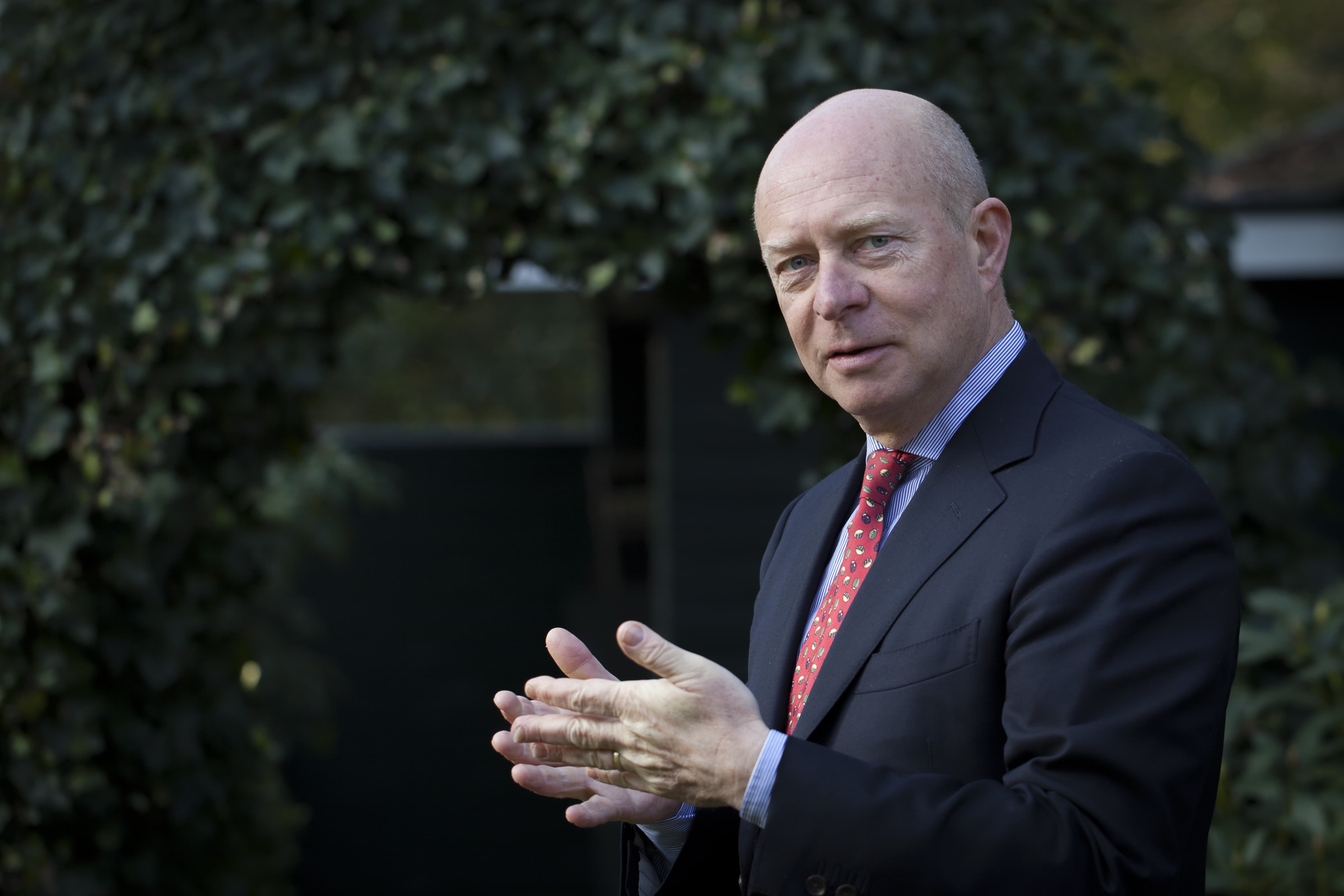 Marcello Palazzi, Stanford University Fellow; Co-Founder of B-Corp Europe; and Co-Founder of Progressio Foundation, spoke about his longstanding work in pursuit of “civic and entrepreneurial” solutions. Palazzi also offered the keynote presentation at the launch of Impact X, Paksy Plackis-Cheng’s book that continued as impactmania.

Is there a geographic area or country that is further ahead in delivering social betterment, where the government collaborates tightly with the private sector and the nonprofit sector, driving change in society?

I am finding more and more that is actually how it used to be, that certain cities were more enlightened and developed a greater collaboration capacity. So even in the United States, certain cities or states are doing this better than others. [The] top countries for cross-sector cooperation are the Nordic countries, United Kingdom, Switzerland, and then the Netherlands and Belgium. The U.K. has a long tradition of philanthropy and of governments working across the sectors.

What is required for social change?

There is an interesting discussion about the distinction between social innovation and social change. Social change could be understood as kind of more radical long-term structural change. I prefer to talk about social innovation; it’s about empowering many in society through enlightened structures that provide access to resources, money, and education… access to policy makers, or sort of inclusion. We now talk about open innovation that’s part of creating a more fluid, inclusive society, where more people at all levels basically are engaged and invited to contribute to the process of evolution.

The last 20 years, with the growth of the nonprofit sector of civil society, show that most innovations have actually come from all corners of society, in fairly unpredictable [ways]… They are, in a sense, “un-plan-able.” What is “plan-able” is creating the incentives and the processes through which anyone with an idea and the drive to bring it into fruition can have access to decision makers, policymakers, money, or companies, so I am very positive about that. The challenge is a lot of innovation that comes from across society needs to be scaled to be able to have an impact. We have a scaling problem, rather than an innovation problem.

How do citizens support these efforts?

Harvard has the i-lab, the innovation lab [fostering collaboration between Harvard students, faculty, entrepreneurs, and community members of Allston, Brighton, and Boston]. These settings can make a big change in society… Universities and business schools around the world can become incubators by tapping into talent that comes from civil society and helping to accelerate, and to connect with the investors and the policy makers.

I am working on something similar in Rotterdam, the Netherlands, and Cape Town, South Africa, sort of city-based accelerators that work across the sectors—a hybrid between knowledge pools from the universities [and] the policy makers, including companies and foundations, and driven by leaders within the city community. On the 17th of January, we are launching what we call the A-Lab, the Accelerator Lab. It’s basically a collaborative exercise in getting the best people together across the sectors to look at real-life issues and challenges, and come up with solutions.

You’re also the cofounder of B Corporation (B Corp) Europe, what do you see there?

The B Corp is a movement, a community of entrepreneurs and business owners who pursue the interest of their companies, while pursuing the interest of the wider society. So, they still have to be profitable, they still have to be innovative, but rather than just making a product, they connect their product or their service to the wider needs of society. See B Corp as ingredients in a wider mix that includes philanthropists, civil society, policy makers, big companies, and academia, then become the rich mix, because they come with the right intentions and the right approach to pursue the interest of the whole…

There are a lot of networks out there, groups that promote social enterprise and social business, but if you dig down deeply, many of them are not investable. They’re fantastic, they provide services to the community; however, the typical social enterprise isn’t really an investable proposition, whereas in the B Corp space, from the beginning, there has always been an attempt made to select companies that would be investable. A new economy has to be financially sustainable.

What other forms of new business engagement forms have you seen?

There’s a lot happening around this notion of the shared economy. In Europe, we have two parallel movements. One is more prevalent in France, called the positive economy. In Germany, they use the common good economy; there are maybe more than 1,000 companies involved… NGOs and policy makers. The reality is many voices want to create a new system. They are fed up with this kind of dysfunctional capitalism. There is definitely a pressure on changing it.

What kind of policy changes need to happen to sustain these new developments?

One of the real challenges is that the traditional political decision makers defend their territory. They find some of these bottom-up initiatives disturbing [to] the system. [There could be] more openness from the public sector to work with businesses…

There is a very interesting economist, Tomáš Sedláček. [Subsequently, Tomáš Sedláček wrote the foreword of Impact X book by impactmania’s Paksy Plackis-Cheng]. His main point is that we have disassociated economics from philosophy. Economics was part of philosophy, and had the notion of wisdom connected to it. That wisdom implies driving economics toward the interest of the whole, toward the interest of society… It could be the big industrialists who would work toward the interest of the whole as much as possible without creating a socialist society or without creating a monopolistic society. Sedláček is making kind of an appeal for going back, reinventing economics by reconnecting it with the moral sciences, philosophy. For me, this is absolutely what civic economy was always meant to be.

Well, there was a study by McKinsey [Urban World: Mapping the Economic Power of Cities]: There are 600 cities in the world around which the world economy turns, so it’s very easy to imagine that in each one of the 600 cities, you create a collaborative infrastructure, where the sectors can work together. Forget about boundaries, go after cities, and get cities to become real laboratories for collaboration, which is not a particularly grand thing, and 600 cities aren’t so many either. Six hundred mayors: You can put them together in a room… so I think there’s a lot of power behind that idea, which also brings cities back to being more local. This could be a very cool trajectory… For me, the powerful idea is that you could have 600 collaboration labs, and there could be a big shift in the world.

This interview is part of the book Impact X. At the May 2014 launch of the book., Marcello Palazzi made a case on why businesses should value purpose in addition to profit.

Marcello Palazzi has completed 300 projects in 33 countries through the Progressio Foundation. Palazzi has also served on the boards of the Social Venture Network Europe, which he cofounded; the State of the World Forum in San Francisco; the Tällberg Foundation in Sweden, where he co-created the highly influential Tällberg Forum; and many others. Among his successes are the co-incubation of ResponsAbility AG in Zürich (today a $1 billion micro-finance investment firm) and five UN global events on private-sector cooperation.

Palazzi received the Economist Prize for the best MBA thesis at London Business School, where he led the first recorded project on Strategic Philanthropy for the Save the Children Fund. He is Fellow of the RSA in London, an Advanced Leadership Fellow (Harvard University), and a nominee for MIT visiting Scholar 2014.