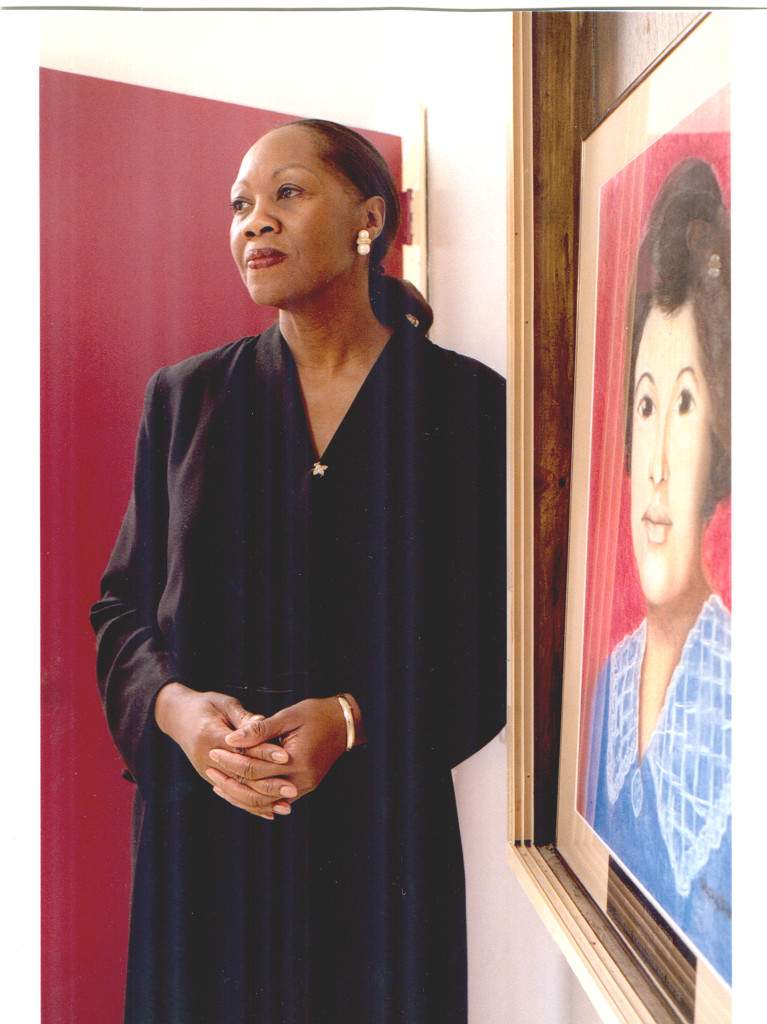 Impactmania caught up with Shirley Adams who has been New York’s tireless youth advocate. After serving three New York City Mayors and being reappointed by former Mayor Rudolph Giuliani to the position of First Deputy Commissioner of the NYC Department of Youth and Community Development (YCD), Adams continues to serve the community in her role as the executive director of Catharine Street Community Center (CSCC).

With a budget of only $1 million, Catharine Street Community Center covers a wide spectrum of social services, including health programs, cultural programs, youth development, and gang prevention, through partnerships with other organizations in the nonprofit, private, and public sector.

After your tenure in public office, you must have been able to lead a number of organizations. Why did you choose Catharine Street Community Center?

What skills and experiences from your time working in public office did you apply at CSCC?

The experience of working with nonprofit organizations in Brooklyn, Queens, and throughout New York City, and watching them try their best to deliver services to their constituents with very little resources, I understood what Catharine Street was trying to do.

In between working for the City of New York and Catherine Street Community Center, I did a two-year consultancy position with New York State to assist community-based organizations with corrective action planning. I was somewhat prepared, but I don’t think you’re ever prepared for it to actually be your baby. I always approached it from a clinical point of view, but when you are the leader and the executive director, it takes on a different meaning. Somehow the clinician turns into the protector.

What do you think the criteria are for a positive partnership?

It requires a strong board of directors, as well as well-chosen executive director and staff. For example, CSCC and United Way have been most successful establishing credibility: to be able to have school representatives at the table across two-county-wide efforts discussing with great turnout, interest, participation, and success.

Do you have any partnerships with the private sector?

Oh, my goodness, yes, we are supported by several hundred local businesses. Businesses send representatives to us to read and tell stories to children. They give their time; for example, coming in and actually painting our building. The local energy company has been wonderful in terms of helping us convert from oil to natural gas.

What is equally great about Dutchess County is that the nonprofit organizations support each other. One would think it’s competitive, because there are so few dollars, and we’re all tripping over each other. There is always a bit of competitiveness, but we can always rely on the fact that our partners and our peers are going to be there to support us.

Tell me about the state grant for gang prevention.

The grant is for Gang Resistance education and training (GREAT) through the New York State Department of Justice. Catharine Street Community Center teamed with the Dutchess County probation and Community Corrections Department. Together we provide outreach to the children and support for their families. What makes it successful and unique is that it is not just for the children. The children are trained along with parents.

How do you define success with this program?

The first part of the program’s success is getting teenagers and their parents, who have competing schedules and agendas, in the same room twice a week for six weeks at a time.

The most important part is the quality time that parents spend during the program hours. They have the opportunity to listen to what their children are thinking and respond and have someone who facilitates.

You realize in listening to the discussions that we really don’t talk to each other. It is rare for a parent to actually spend that much one-on-one time during the week with their child. That is not to say that they are not interested. It raises the issue of quality time versus quantity time. That’s the best thing that these kinds of programs have going for them.

Social impact can happen with an individual, with a group, with an organization, all the way up to the government level. There is no such thing as too little, in terms of making an impact on the quality of life for people. Certainly, collaborations and support from all sectors for a relevant cause is optimal. That is not always what you’re going to get. You have to pick your battles, decide on what can you do to make a difference. What will define your success? Some will define their success by the awareness of people knowing that there is this need out here, and that something needs to be done. That’s one success. Others will want to do more, get involved, organize, raise money, and get grants.

What inspired you to become so actively involved in the community?

There are not a large number of minorities in Dutchess County who are willing to actively participate. A lot of the issues being addressed by the nonprofit organizations affect minorities and poor people. It requires almost a mandate that someone be at the table to represent or at least speak for those constituencies.

Well, you can’t complain, and you can’t be unhappy. Even if you participate in the discussion and it doesn’t necessarily go the way you would like it to go, at least you feel good that you’ve been heard and that you’ve represented a group of people who are not at the table. More than likely, you will have some impact on the decisions that are being made. You can’t not be there.

Adams’s many honors and awards include the Crystal Apple Award as the outstanding Woman of the Year  in New York City Government. Adams received the Brotherhood Award from the Martin Luther King Jr. Cultural Center and was honored at the New York State Capitol, where she was named a 2007 Woman of Distinction.