With music in the background, Maestro Wynton Marsalis and Paksy Plackis-Cheng stood under a tree in the garden of a Santa Barbara, California residence.

The brief conversation started impactmania, an online magazine, featuring cultural, social and/or economic impact makers. This year, impactmania will be interviewing thinkers and doers who drive impact in 12 cities across 5 continents.

You give to so many organizations; is there a mission that stands out?

I like all of the individual charity, and charity comes in many forms. It’s not just giving money. It’s giving time, intellectual capital, and I believe in it in a small and a large scale.

It could be food for homeless people or young artists providing performing arts in schools. I try to always do something around New Orleans, but I don’t really separate issues.

How do you prioritize?

Is there a foundation you have, or are you steering all of this personally?

I work through Jazz at Lincoln Center. I work for it and with it. I was a cofounder, but I am always being called to do anything from giving money, raising money, speaking engagements, to giving items to auction. I try to do as much that I can do.

I think everybody has a need to give. My father was a jazz musician, he was struggling, but he always taught people and did not charge poor people. He did what he could do. My mama was a social worker.

It’s millions of acts of selflessness and kindness. I might even call it selfish because when you help another person, you’re helping yourself.

All the generations are the same on a basic level. They change, but there have always been people who give and those who take.

Sometimes there’s a different balance in publicity, but I think by and large, people want to have a good time, support each other, and, many times, the selfless acts don’t get the publicity, so we don’t know how much of it is going on.

Some people will be a part of kind of splashy things and call a lot of attention to the fact that they’re giving, and others won’t. People will continue to give.

You are not fearful of diminished support for the arts and education? Do you feel that it is on par with what has been happening?

There always needs to be more, but it’s more about unconsciousness. The kind of unconscious behavior… we’re always at battle with that.

I was reading something about the Greek playwright, might have been Sophocles, who was complaining that his play didn’t win and somebody had some naked women out there won.

Nothing has changed, really? 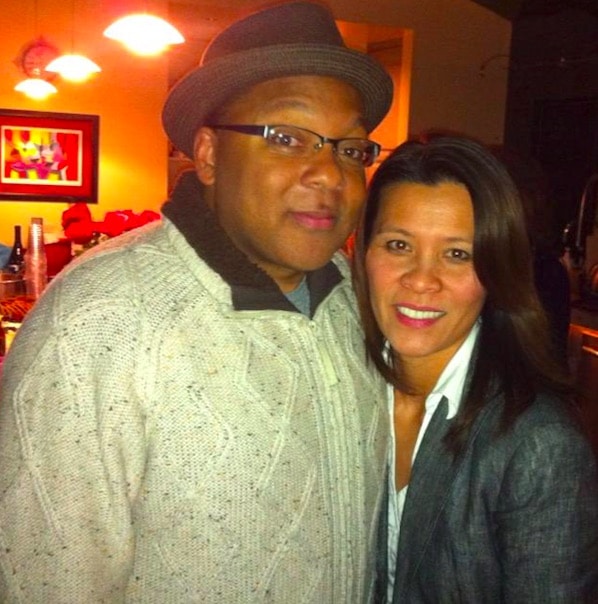 What is next for an artistic director, a composer, an author, nine-time Grammy Award winner, Pulitzer Prize winner?

I’m about to get in a car and drive to Los Angeles. [Laughs].

For your next gig?

With all the accomplishments, what would you like to be most remembered for?

I don’t think about that. Everyone I had a chance to talk to and teach and be around, in these times, and they remind me, but how about how I treated them is fine, you know? I am very local in my aspirations, like even how I’m talking to you. I want to be remembered for that.