is an online platform featuring people and projects that drive cultural, social, and economic impact. This to inspire, involve, and connect current and next-generation’s impact makers.

Within three years, impactmania has interviewed more than 300+ people in 30+ countries, spanning various disciplines and various for-profit and for-purpose enterprises. One of impactmania's video stories was featured at the United Nations (UN) in 2017. A number of impactmania's interviewees and their projects have gone on to be featured at the White House, in the New York Times, Wall Street Journal, Business Insider, Wired, etc. impactmania has become a source cited by Harvard Business School, University of Southern California (USC), and the U.S. Consulate.

Projects  //  Accomplishments  //  Press
Subscribe to impactmania and See Who We Feature Next. 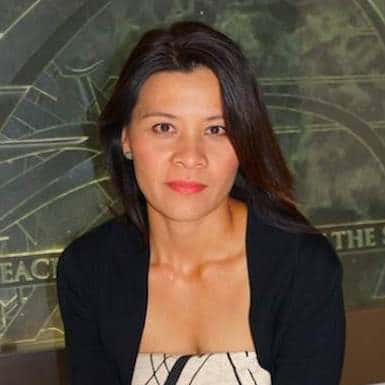 Paksy (Dutch native), founder of impactmania, has lived in the USA since 2001. As a marketing & business development executive (from startup, IPO, M&A to mature tech companies), she has worked in a dozen countries. She has served on half a dozen boards, including two seasons as the President of the Board of the Santa Barbara Symphony. Paksy directed and co-produced a video story for impactmania that was featured at the United Nations (2017). Paksy is a Senior Fellow Research and Media at AD&A Museum, University of California, Santa Barbara (UCSB). She graduated from the Erasmus University, Rotterdam, The Netherlands. 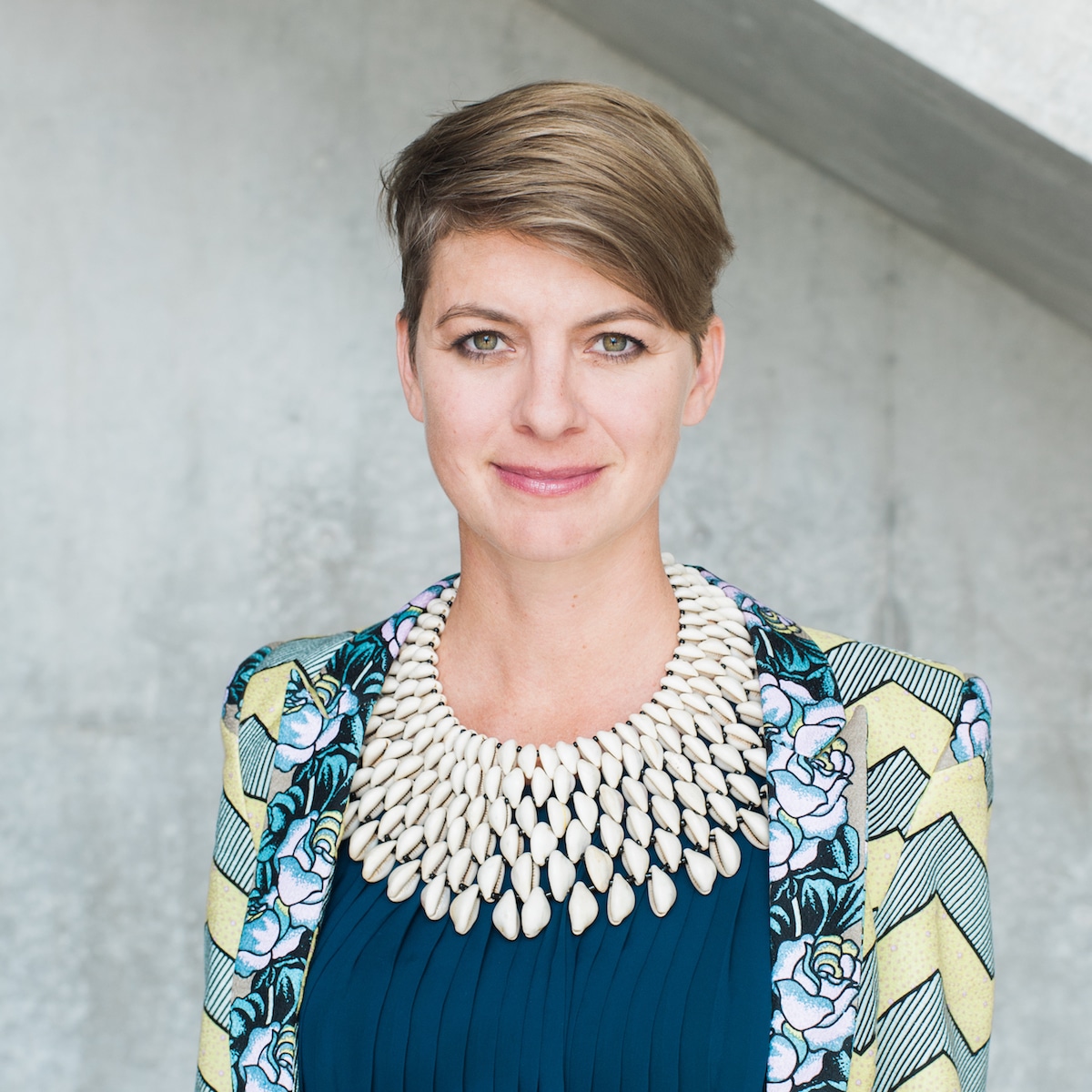 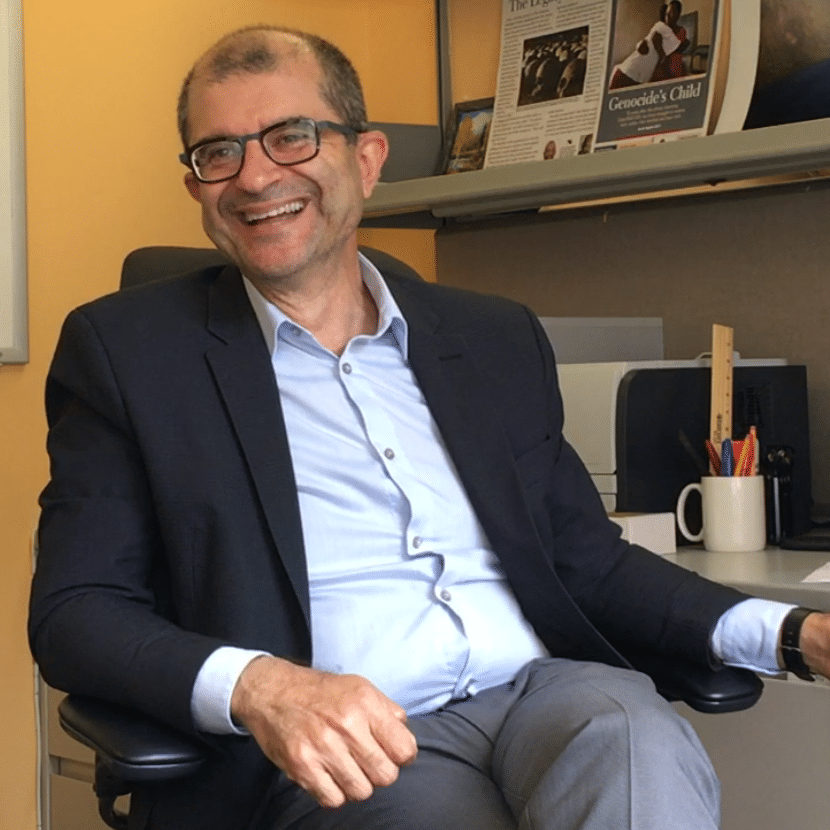 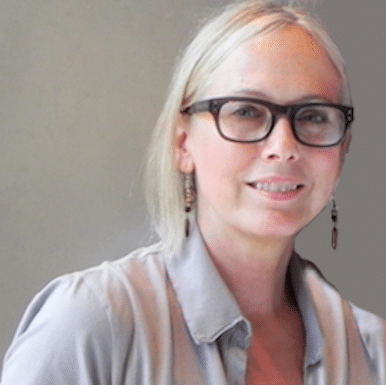