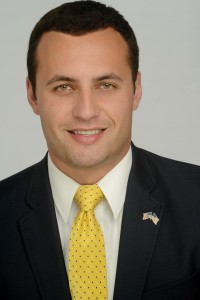 Political insiders focus more on their next election than the policies that affect this and the next generation. I’m running to bring next generation leadership and 21st century policies to Washington in order to reform the institution and get Congress working again for the American people.

I was raised helping my family build a small business from the ground up. I learned the negative impacts that even the simplest of economic policies can have on a growing business. I will take these lessons with me to Washington, because our nation and district depend on small businesses to keep their economies strong, and we cannot allow excess burdens to be placed on them. We need a government that creates an environment for individuals and businesses to thrive, not just survive. 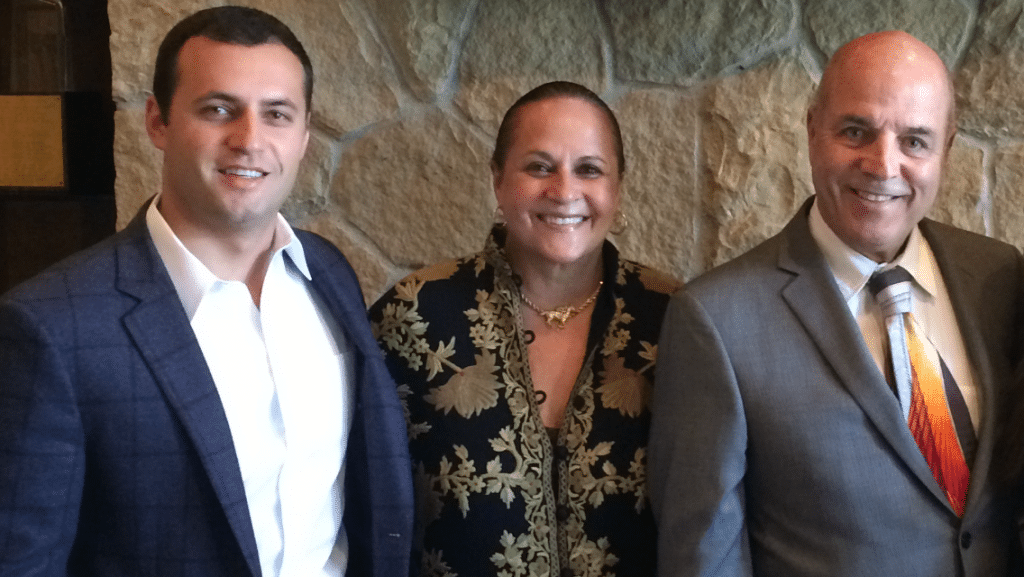 The number one priority for our community and our nation is to get Congress working again and to spend within its means. I will fight for policies that modernize government, reduce wasteful spending and reign in burdensome regulations. This will allow for taxpayers to keep more of their own money in their pocket at the end of each month. The current congressional budget process is not an effective one; it’s essentially run on auto-pilot. That’s why we need a two-year budgeting system that provides better responsibility for management and oversight of taxpayer dollars, and that puts a greater emphasis on how those dollars are being spent. Once we get congress working again in that direction, we can begin to tackle the big problems that we face as a nation. 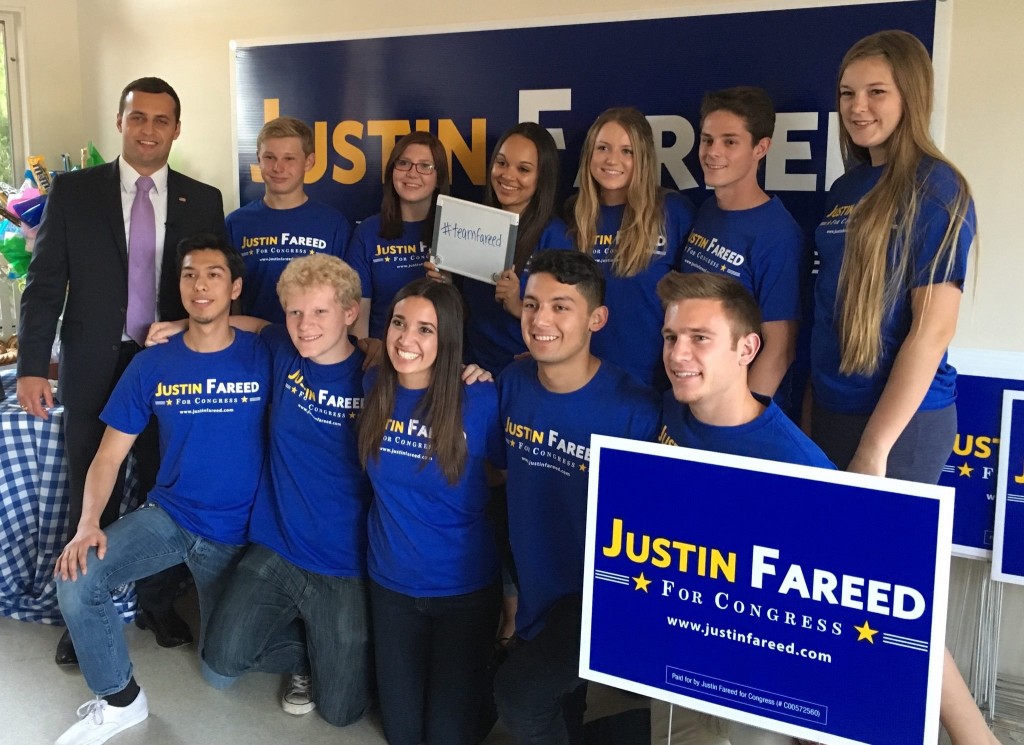 Congress’ main, basic responsibilities are carrying the voice of the people who send them there, spending taxpayer dollars responsibly and ensuring security for our nation both foreign and domestically. Congress has incurred over 19 trillion dollars in debt. We need to reform the budget structure so that it spends within its means, so that policies reflect our current, national priorities and so that there is more room for substantive discussion on those priorities.

Justin Fareed was born and raised on the Central Coast. After attending Santa Barbara High School, he continued his education and achieved his childhood dream of playing Division One football at UCLA. Shortly after graduating in 2011 with a B.A. in Political Science, Justin joined the UCLA Football coaching staff and worked under both Rick Neuheisel and Jim Mora.

Following his time at UCLA, he was a Legislative Aid for Congressman Ed Whitfield, Chairman of the Energy & Power Subcommittee for Energy and Commerce. Working closely with the Congressman, Justin was involved in drafting several bills, building consensus among members and working to move things forward. In February 2013, Justin led an international congressional staff delegation to Turkey in order to learn first-hand about the cultural, political and economic interests in the region.