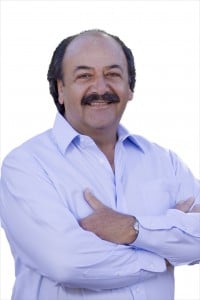 On December 17, 1982 I became a United States citizen and since that day I have made it my mission to give back to the many communities that have given so much to me.

It is an unparalleled source of pride to serve in the California State Assembly and I am determined to continue protecting our Central Coast values in Washington D.C.

As a small businessman and long-time active community member I know the challenges that face district 24 because I face them myself. I am the voice of the people and I want to take that voice to Congress for the people.

The Central Coast is an incomparable home to many and it is my on-going goal to make sure it is treated as such in higher office. This is why I am running to represent the 24th District in our United States Congress. 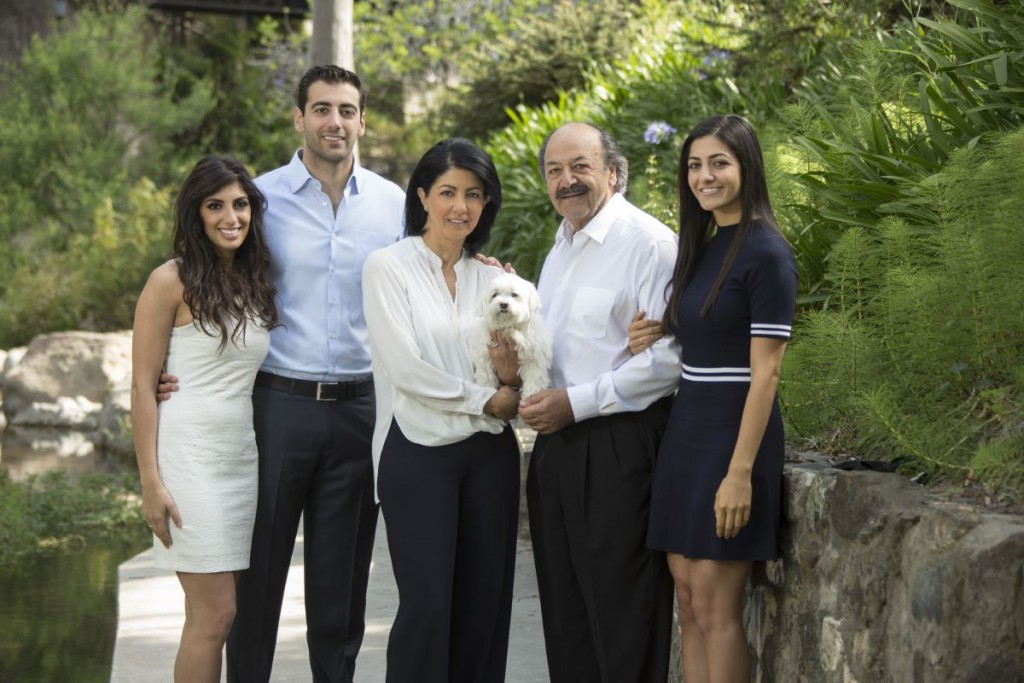 I have been a small businessman for 38 years. My experience in business will help the residents of the 24th District because I know what it takes to make ends meet. I also know what it’s like to have regulations stall my business operations – my firsthand experience is invaluable in advocating for small business, which is the very backbone of our local economy.

My international background and ability to speak multiple languages is also a great asset. I am well versed in Middle East politics, having come from that region myself. I know the many cultures and religions at play and most importantly I understand the language. It is advantageous to have these skills and I am eager to put them to work to better our national security and foreign relations.

I will use my expertise as a San Luis Obispo County Supervisor and State Assemblyman to help cut through the gridlock in Washington to get real results for the Central Coast. I have a track record of working across party lines in order to get the job done. I will leave both the County of San Luis Obispo and the California State Legislature in better financial condition than when I was first elected to the job.

The first policy I would like to propose and put into play is No Budget, No Pay. In California, if we cannot pass a balanced budget on time, we do not get paid. This needs to apply to Congress as well. It’s time we start treating our federal government like all working Americans – if they don’t do their job then they don’t get paid.

I would also like to enact a program similar to the Bracero Program so we can ensure California’s agriculture industry has enough workers and that we remain one of the nation’s leaders in agriculture.

It’s also very important to me to address our trade agreements so we only do business with countries whose policies are compatible with our own so that we make America more competitive. 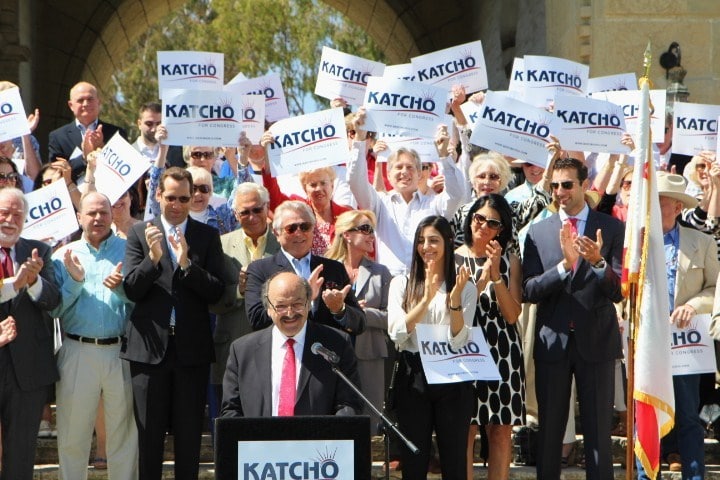 The voters are correct that Washington has been gridlocked and progress has been slow. I share their frustration and vow to them that I am the right candidate to change our broken system.

I have a proven record of working across the aisle to solve problems.

As a three-term County Supervisor I worked together with my colleagues to build more than $80 million dollars in reserves.

And when I was first elected to the State Assembly, California faced a $26 billion dollar deficit. Today, after years of hard work, we have turned that deficit into a projected $4 billion dollar surplus.

I will take my experience of solving these tough problems and tackle the issues facing our Country head on. 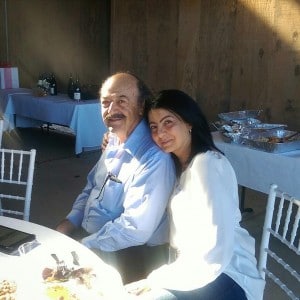 My parents are the ones who have had the greatest impact on me. They taught me that through hard work and dedication you can achieve your goals.

My goal was to come to the United States and pursue the American dream. Today, I am living proof of the American Dream.

And if it wasn’t for my wife, I wouldn’t be where I am today.

In 1971, Katcho came to California to complete his education and pursue the American Dream. He carried with him a distinctive work ethic instilled in him by his Armenian parents in Lebanon – an ethic that has served him well in his roles as businessman, community volunteer and legislator. On December 17, 1982, a day that serves as a continuous source of pride for him, Katcho became a United States Citizen.

Katcho attended Cuesta Community College and graduated from Cal Poly San Luis Obispo with a degree in Business Administration. He and his wife Araxie were married in 1984 and they have a son, Hratch, and daughter, Nyri.

Prior to his election to the Legislature, Katcho served for three terms as an elected member of the San Luis Obispo County Board of Supervisors. Katcho served as Board Chairman in 2001 and again in 2006. As a member of the Board of Supervisors, he helped craft and secure passage of balanced and on-time budgets for 12 straight years and built up county reserves. He fought hard to protect taxpayers, property rights, and public safety while holding down the cost of government.