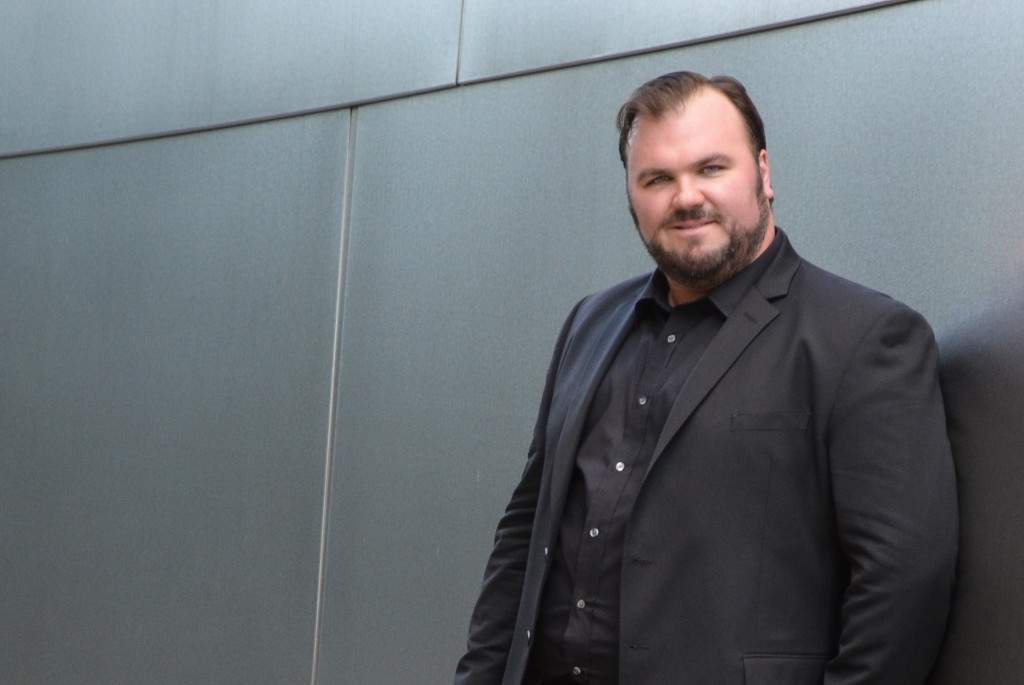 Bryan Lane, a singer for the Los Angeles Master Chorale, talked to us about the auditioning process and shared his impact maker.

Kind of, yeah. I went up to Seattle to do an early music program. Through that whole experience, I learned more about myself — what I’m passionate about and what I’m good at in the musical world.

I have a friend that was in the Master Chorale, so I thought, “Why not?” I’ll audition and see what happens. I’m on their regular roster now. They hired me to sing a Messiah sing-a-long in December — that was my Disney Hall debut, which was just fantastic.

What did you learn about yourself while in Seattle?

The most important thing I learned about myself is that I value relationships and keeping up with people.

When I was doing opera, I saw how some of the traveling opera singers’ lives are — not to say that some of them aren’t able to balance it. I like being based in a city and having roots in a city.

Tell me a little bit about the audition for the Master Chorale.

There are several rounds. It starts with an online round where you submit recordings and your repertoire. After that, if you’re asked to audition, there’s a second audition for the assistant artistic director. At that audition, you’ll sing a solo piece. Then you’ll do a bunch of sight-reading of choral music, which is a challenge.

Is the piece given?

You will get them right before you go audition. You just have to pick up the pieces and kind of go with it.

Then the final auditions, you audition for the artistic director and conductor, [Grant] Gershon, of the Master Chorale. You sing a piece, and then you sing in a quartet. They bring some of the singers from the Master Chorale into the audition, and you sing with them.

Auditioning is obviously a big part [of being a professional singer] … [It] has taken me quite a while to work up that skill. This was a really good experience.

How was this audition different from other auditions?

It was quite different. I felt confident that if this doesn’t happen, then there will be something else. I went into it with a good attitude. I actually had fun in the audition; joking and laughing with the people from the audition and the accompanist.

There was an audition previously that was just a single event where you sing for a group of people. They just say, “Thank you. We’ll be in touch.” Then you leave and don’t hear anything from them.

How many people are on the L.A. Master Chorale’s roster?

The paid roster is around 90 singers. There are different calls. The smallest can be as small as 12. There are some calls that they bring in over a hundred people.

What is it like the first time you get called?

The first call that I was on was a pretty big concert. They basically had everybody there. It felt like the first day of school; trying to fit in and find your place, how everybody works socially. The people are really, really nice. I’ve gotten to know a few people already. I have a friend actually from high school that’s in the group, as well.

This is your main commitment, right?

As a musician, living in a place and trying to make it without a full-time academic job, you have to get money from different sources, but it’s definitely my main focus.

The Master Chorale’s education department has a program with high school students in L.A. where they have a clinic and help the kids write an oratorio. They bring in a composer and a lyricist and help piece it all together. But, basically, the kids are writing the oratorio. Then, in the winter, the school’s choir of 40 or so kids performed the piece they wrote along with myself and 11 other singers from the Master Chorale. So I had to drop a few other things to be able to do that last week, but it was a great experience.

Who’s your favorite impact maker — someone who has left an imprint on your professional DNA?

It would be Gary Wedow, who I met in 2013. I went to the Amherst Early Music Festival. He was a guest conductor that summer. He teaches at Juilliard, and he’s worked with Santa Fe Opera and Seattle Opera.

Even though we have fairly little contact at the festival, I’ve kept up with Gary Wedow over the years. He is at the height of his profession but very humble, easy to talk with, and teaching and inspiring the next generation of singers. 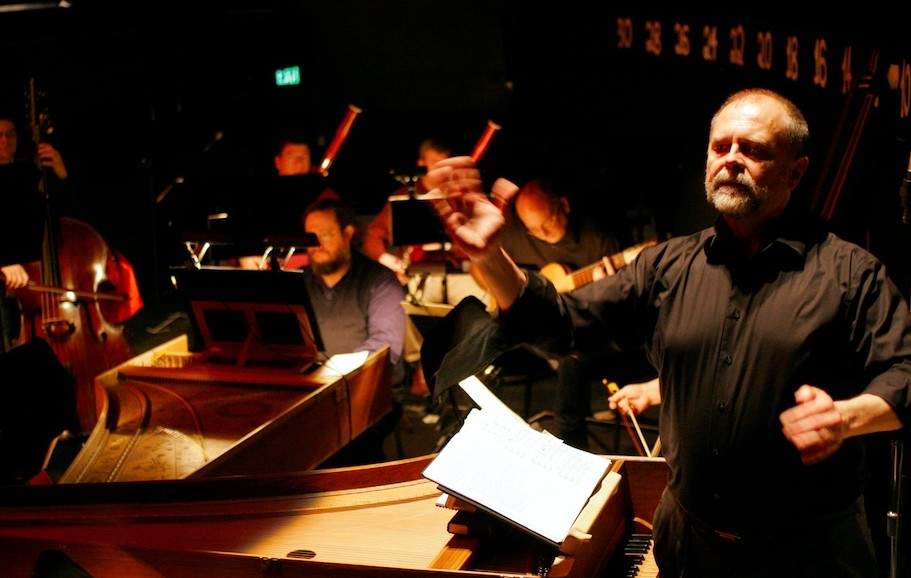 He taught me how to act as a professional, how to treat colleagues, and how to treat little old me when we met at the musical festival two years ago. I was just out of college. I didn’t have quite that confidence in myself. But I probably should have. Having that vote of confidence from him inspired me and continues to inspire me.

Sometimes it takes somebody else believing in you first.

Yeah. I came to this career in a roundabout way. I didn’t go to a big conservatory, where I was on the track to become a professional soloist. The path found me, which is why it’s been exciting; it definitely helps to have someone in your corner, someone at the top of their game but committed to helping people that are just coming along.