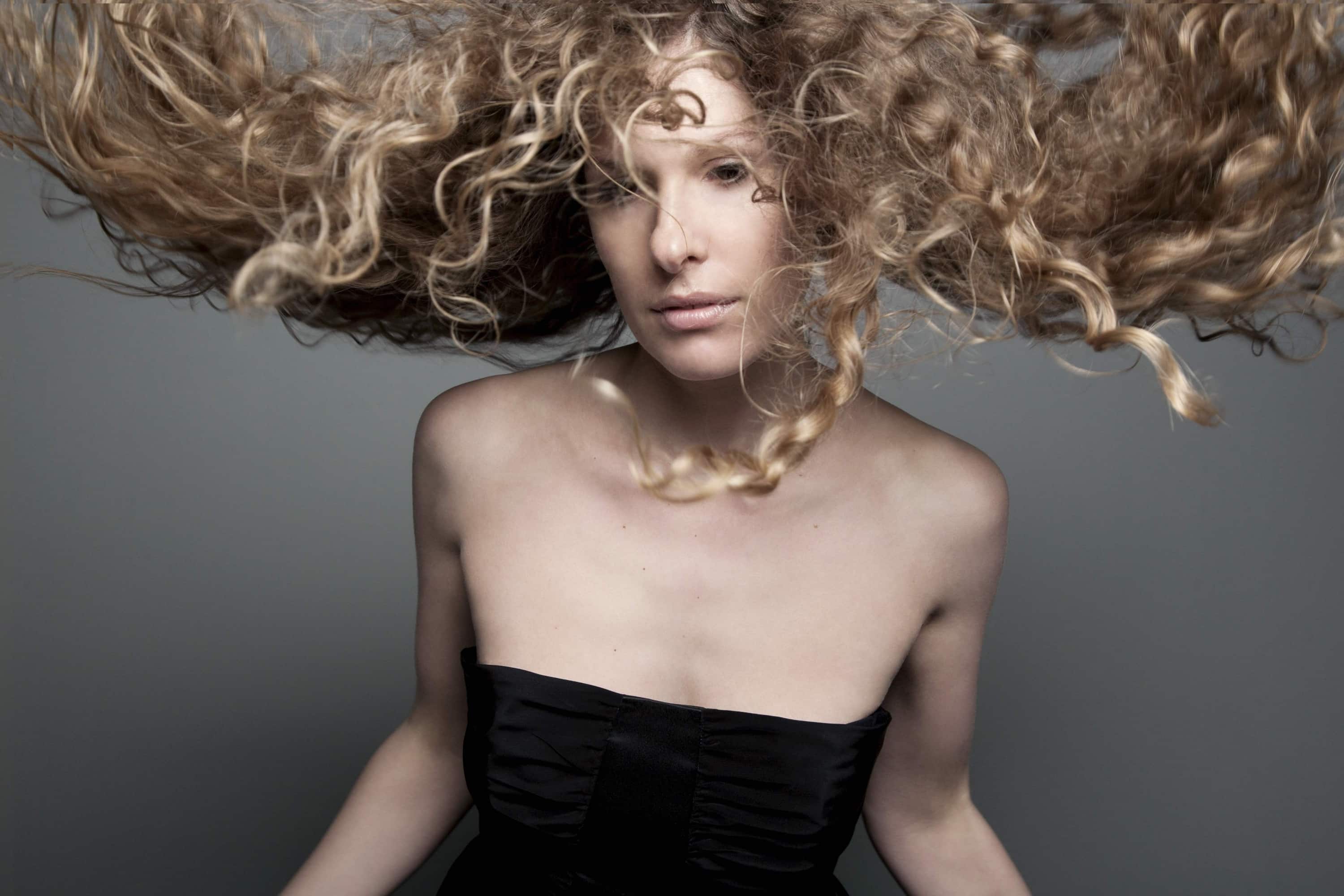 Lotte de Beer found herself organizing an opera festival for the Dutch National Opera (DNO) only a year after she graduated from Hogeschool voor de Kunsten, Amsterdam. She has been working ever since all over Europe. Impactmania recently caught up with De Beer in New York.

How did the Met Opera find you?

Actually, I found them. I have this tiny opera company, and I really mean tiny: four people, no money, and lots of enthusiasm. We want to develop ways of reaching new audience groups.

Instead of waiting for the audience groups to find you, to come to your theater, I think we have to go out and tell them, “Listen, this is for you, this is interesting, you can fall in love with this art form.”

I was reading an interview with Peter Gelb [General Manager of Met Opera] where he was expressing his concerns about the future of opera, and new audiences. And I thought, “Oh, you know what? I’m just going to write him.”

A day later I got an answer.

I started to send him a lot of ideas, and he said, “Well, you obviously have interesting ideas. We should talk about this.” Then it took a little while of writing back and forth, but finally we met. It was supposed to be a 10-minute introduction; suddenly we’re sitting there, brainstorming, for an hour and a half. We came up with this concept of Met2Go.

Met2Go is going to be a pop-up opera in the different boroughs of New York. Right now we are in an investigating mode.

Walk me through the creative process of putting on an opera.

Usually an opera company says, “Do you want to do this or that piece?” The Dutch National Opera asked me to do Hansel and Gretel. I thought it “blah,” to be honest: a fairy-tale opera of these two German, pink-cheeked, grownup singers playing children.
I start listening and reading, diving into scores, reading the text, and listen to the music. I write myself sort of a letter with a thousand questions. How am I going to get this? What does this mean? Do we really need that? I usually attack pieces from a very problematic kind of view.

Hansel and Gretel: It’s a piece about hunger, about poverty, about life-threatening situations, and about despair. Often in our Western, very rich world and the opera house, I see a sort of fairy tale’s harmless version of hunger. Maybe they have a little bit of an appetite, but I don’t actually experience this, this deep sense of despair. When the fairy tale originated, people told each other these stories, people who actually knew what it meant to be hungry. So finding a house of candy actually meant something to them.

On the other hand, I don’t want to take all the magic out of it. I want it to be a fairy tale. So I thought, what if I open this opera on a garbage belt where orphan children live? These kids in the orphanage, they get up and start playing with the garbage. A little child’s hand digs in the mud and takes out a little bit of clay and makes it into a puppet. He creates a human, which is going to be Hansel.

They take a Corn Flakes box and turn it into a little house, and they build a whole miniature city. We see this on a screen projected, and suddenly the children’s imagination, their game, comes to life. And we as the audience become involved in their minds.

How do you see the future of opera?

If we don’t engage ourselves to change it, I see a very dark future for opera. It is an art form that’s incredibly expensive. There are many people onstage, an orchestra, and a chorus. We need to prove that it’s worth putting up these pieces.

What we have to do is find new audience groups who might be interested and let them into this world. We also have to make pieces that they’re going to like. Opera is music-theater. It’s just as much music as it is theater.

Music is taught at conservatories where they conserve tradition — very important, and that is logical because if you play a Mozart symphony, it will touch a human soul exactly the same way it did in Mozart times.

However, theater is very much a thing of the moment. If you look at a Shakespeare text and you would do it exactly the same way that they did it in Shakespeare’s time, it’s going to mean something completely different to us because Shakespeare was playing with jokes that were referring to everyday news events.

He used metaphors that made people burst out with laughter, because they had sexual inclinations. If we hear it, we hear poetry because we can’t completely understand. So we have to make it about now.

If we connect that with images and ideas of the present day, opera can do so much more than any other art discipline.

Do you see any models out that are successful?

A successful performance would be Simon McBurney’s production of The Magic Flute. Everybody in the audience felt like a 4-year-old child again seeing theater for the very first time. [See the Guardian review].

The biggest difference is the money. The state finds it important to subsidize art, which is great. It’s necessary for art. All great artists had a patron, whether it was the church, a king, or wealthy supporters. The state doesn’t make demands, which gives the artist a bit more freedom to experiment. If a private person giving money, like in America, they’ll also want to be quite involved. That is definitely the biggest difference.

It has downsides, as well. The working atmosphere in Germany is different from what I’ve experienced in America. Sometimes it gets taken for granted. Here in America, it feels like, “Guys, we’ve got this amazing opportunity; we get to make art.” Everybody works at 1,000 percent to make this happen. That inspires me, and that’s why I love to work in America.

Do you feel you are able to make an impact within such a large organization?

Well, not just with this organization [Met Opera]. I constantly work with these huge organizations, in Munich, in Vienna, and at the National Opera in Amsterdam. These are all huge institutions with lots of money, lots of tradition, lots of, “That’s how we always used to do it, and so that’s how we’re going to do it.”

I’m from a different generation that sometimes says, “Well, okay, this is how you always did it, but let’s try something new.” Sometimes if you have very good reasons and you can enthuse people, you actually get to make a change. On the other hand, I’m still learning, and there are many good reasons for sometimes doing things the way they were because it actually works. I don’t want to overthrow something that has worked since the 19th century.

I was 13, I was utterly depressed with the world that I saw around me. A teacher gave me La Peste by Albert Camus to read. It’s the most nihilistic book that you can imagine, and I got really, really angry — “Why did you give me this material? And if this is true, then life means absolutely nothing!”

The teacher looked at me said, “Yeah, well what if that’s the truth? How would that affect you?” I thought, Okay, if Albert Camus is right, let’s assume, then I don’t have to reach for that happiness because life is going to be mediocre at best. But every bit of happiness that flies my way, I have to catch it, and I can totally enjoy it, instead of mourning the loss of a complete, all-consuming, happiness.

Lotte de Beer directs Hansel and Gretel at the Dutch National Opera. It opened December 3, 2015. Keep an eye out for Met2Go, New York.