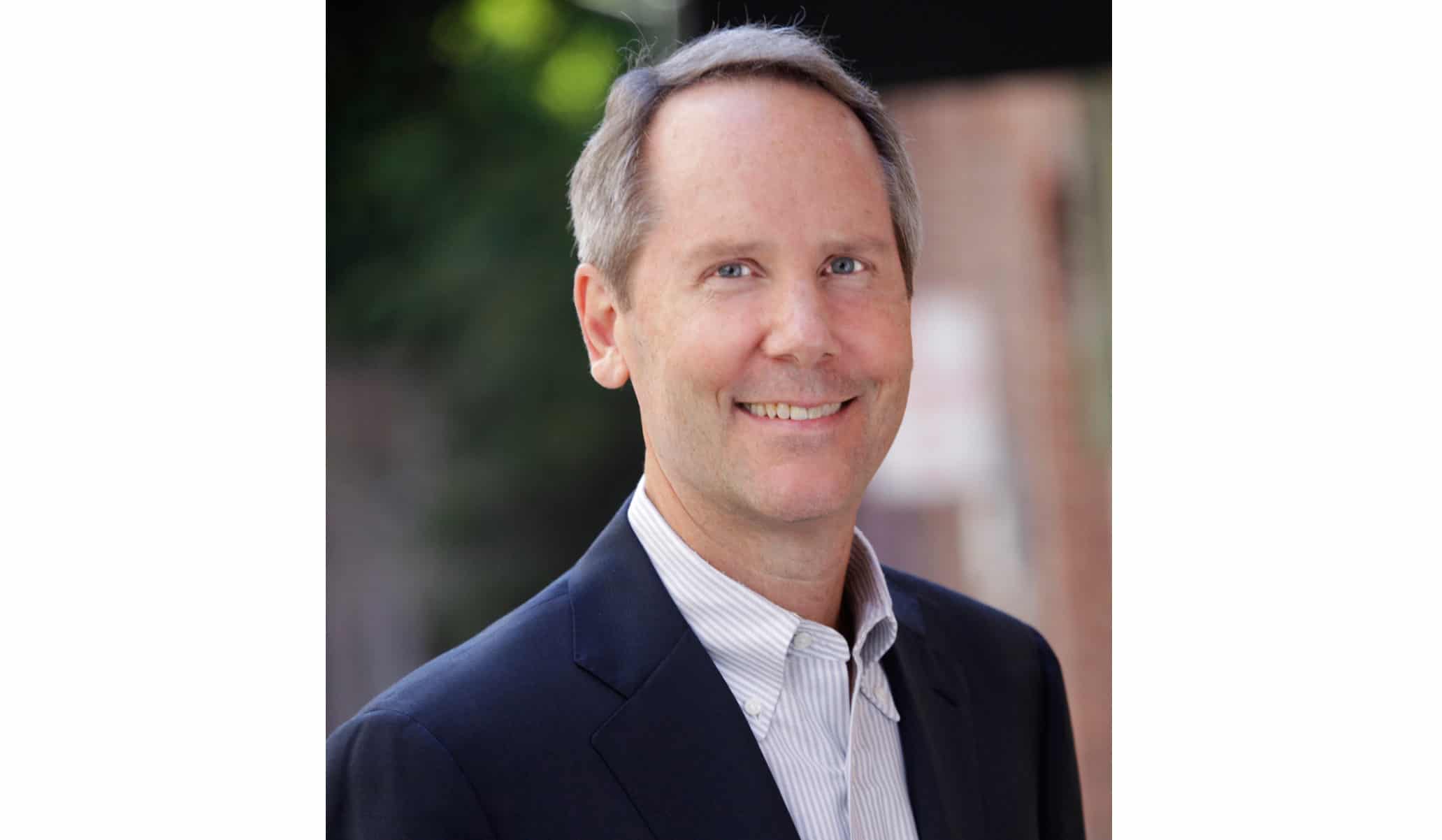 After featuring a number of social entrepreneurs and a few impact funds, we speak with Tom Bird, an entrepreneur and investor in early impact firms since 1988. impactmania spoke with Tom about impact investments and how he evaluates social enterprises.

Tom Bird’s professional highlights include serving as: Mentor and entrepreneur in residence at the Harvard Innovation Lab, founder and CEO of the Silicon Valley information management firm FARM Inc., trustee of the American University in Bulgaria, director of B Lab, and board chair of the Global Giving Foundation.

Tom, you have mentioned that for years you didn’t believe the “competitive with benchmarks” goal was realistic.  A combination of data and personal experience changed your mind. Please give me an example.

The path to impact investing for me came through Venture Philanthropy, and then on to what some folks call “impact first” investing, where the pursuit of impact is in the foreground and financial returns are in the background. Around 5 years ago I met a guy named Raúl Pomares who was in the process of founding a firm called Sonen Capital. He claimed that the universe of fund managers pursuing impact and capable of delivering competitive to benchmark returns had reached a critical mass. He thought he could assess that group to find particularly strong performers. His case was pretty compelling back then, but I was in the “I’ll believe it when I see it,” kind of mindset. Falling a little short of competitive to financial benchmarks still seemed like a good outcome, however, since I would be assigning actual value to the impact being delivered, so I decided to jump in and invest. And Sonen has proved my skepticism wrong and the original claim right over the last 4 years… the data is there. That experience convinced me.

How do you vet social enterprises?

I am a frameworks guy. And long ago I started to use the “fit” framework originally developed by a former Dean of Harvard B-School named William Sahlman. So I am looking for fit between the people, the opportunity, the context, the deal, and the access to resources. POCDR. I conduct multiple interviews with the entrepreneur and top team, and work loosely through a set of questions that I have put on a due diligence questionnaire. Then I write up the notes and score the info to decide what to do next.

I’ve heard many investors say, “When I invest, I need to focus on maximizing financial returns. If I want to do good, I’ll just write a check and make a donation.” What is your response to that?

My response is simply “me too” on the financial returns part, although I think different people will think differently about the word “maximize.” And then I would want to ask, “why do you say JUST write a check?” In my view, making a donation is great. And there are other ways to deploy assets to make a difference. There are lots of opportunities to be thoughtful and creative. A simple first step is to take some grant capital and place it into a donor advised fund at a firm like Impact Assets. Then make some experimental impact investments from the corpus of the grant pool. Recycle the returns. And donations can be made at the end after the recycling is done.

With what you have seen, what is required for social impact?

Impact investing is fun. Or I could say that it is uniquely satisfying. At first I thought of it as a duty. And duty is a positive word for me. I think of myself as an “overdog” who is pulling for the underdog. But the surprise relates to how much fun I am having in the process.

Who has left an imprint on your DNA as an impact investor?

A long time friend of mine named Will Thorndike. He is an entrepreneur, investor, and author amongst other things.

What has Will Thorndike said or done that you carry with you?

In general he challenged me to think bigger about collaboration. And specifically he added a key piece to a framework I was wrestling with relating to picking entrepreneurs. He encouraged me to look for those who exhibited a “crispness” with the numbers — The ability to understand and articulate what the numbers mean. Things like value drivers, key performance indicators, unit economics, dashboard… that kind of stuff. Being impact focused doesn’t exempt entrepreneurs from doing the math.

In the early going, I was following my instincts and responding to what energized me. Needed to try some experiments pretty blindly to see if it was going to work for me. One thing led to another, and I’ve layered on quite a bit of process. The interest has continued as I’ve learned and grown and challenged myself.

Lately, I’ve been thinking about targeted ways to share my hard won playbook with those who want to get off the sidelines and into the arena. Iterating and then executing on those thoughts in collaboration comes next.