Ted Nash is a Grammy-nominated musician and speaks to impactmania about one of his impact makers. 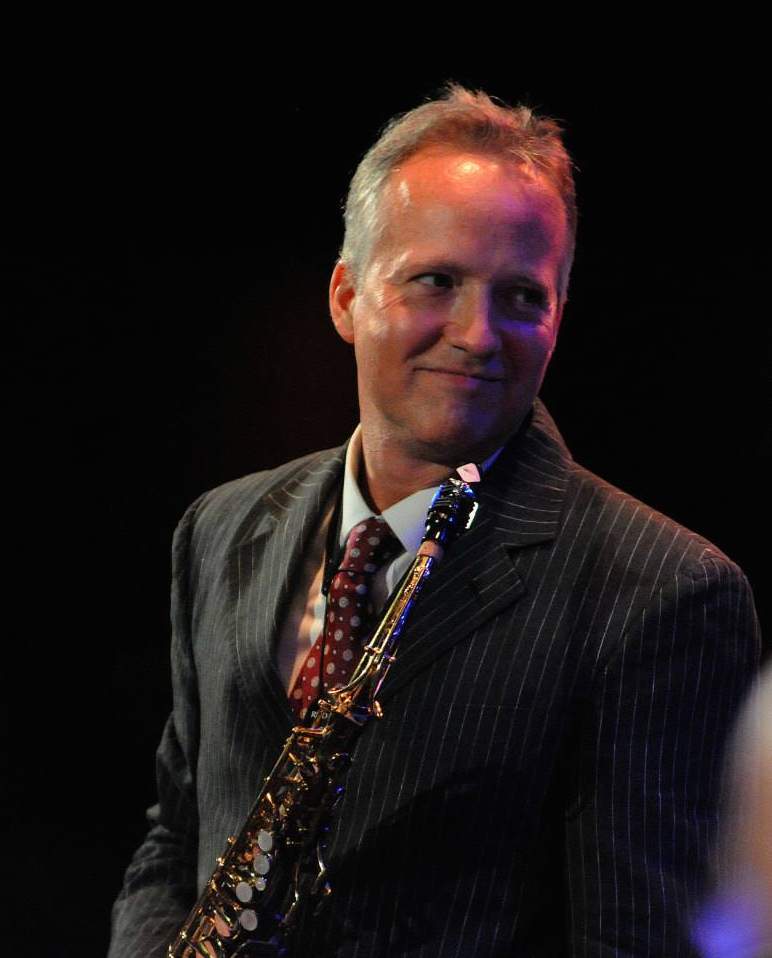 Not only is he one of the most diligent and dedicated musicians I have ever met, but he has embraced hundreds of musicians, inviting us into his creative circle, inspiring, organizing, exposing and employing us. His hard work has been extremely effective in preserving and advancing the jazz art form. He is a performer, composer, businessman, speaker, humanitarian and writer. I am continually inspired by his hard work.

In 1979, shortly after moving to New York at age eighteen, composer/bass player Chuck Israels, with whom I was working at the time, told me he heard a teenager in New Orleans playing the trumpet. He mentioned his name and said I would be hearing about him very soon. And that I did. I became an instant fan of Wynton’s recordings.

I dreamed I would someday play with him, a dream I assumed would remain a fantasy. Not only did that dream come true, playing with his band and soon after joining the Jazz at Lincoln Center Orchestra (probably my most important musical association) but it continues to grow. Being in the JLCO for eighteen years has allowed me to see this visionary develop an institution with a 150 million dollar performance space that has reached over a million students and fans.

But I think I am most impressed when, after a long day of traveling, rehearsing and performing he still finds the time to spend 30 minutes backstage with a young trumpet player, working on his sound.”

Listen to what Ted Nash thinks he sounds like —

“Why I think this is my fanfare.
This piece (overture, 2:32 min into the video) addresses most of the aspects of what I think jazz represents – groove, swing, improvised solos, counterpoint and development. It sets the stage for the Suite, but also is a little slice of who I am.”

Grammy-nominated artist Ted Nash enjoys an extraordinary career as a performer, conductor, composer, arranger, and educator. Born in Los Angeles, multi-instrumentalist Nash’s interest in music started at an early age. He was exposed to music and encouraged by his father, trombonist Dick Nash, and uncle, reedman Ted Nash – both well-known studio and jazz musicians. Nash blossomed early, a “young lion” before the term became marketing vernacular.

One of Nash’s most important associations is with the Jazz at Lincoln Center Orchestra with Wynton Marsalis, as well as the adventurous Jazz Composers Collective. Nash’s recordings have appeared on many national “best-of” lists including The New Yorker, The New York Times, Village Voice, The Boston Globe, and New York Newsday.