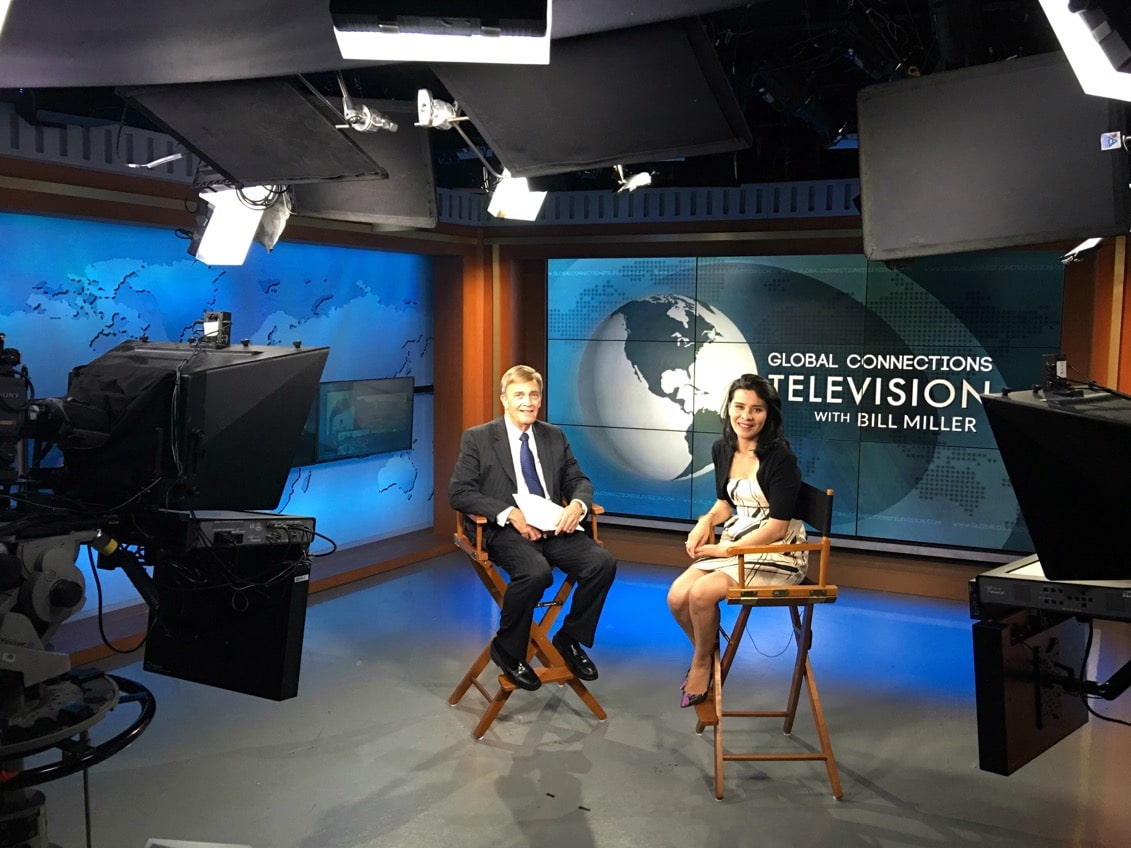 Host Bill Miller of Global Connections Television (GCTV) talks about the importance of the UN, the global issues he covers, and shares some of the interviewees that appeared on GCTV.

GCTV is recorded at the United Nations Studio in New York, NY!

So far, impactmania has featured more than 200 people who drive cultural, social, and economic impact across 5 continents. We are currently interviewing for a Women of Impact issue. From a Nobel Peace Prize nominee 2016 to a U.S. Presidential Award winner for her work in STEM. Because “You Can’t Be What You Can’t See.”