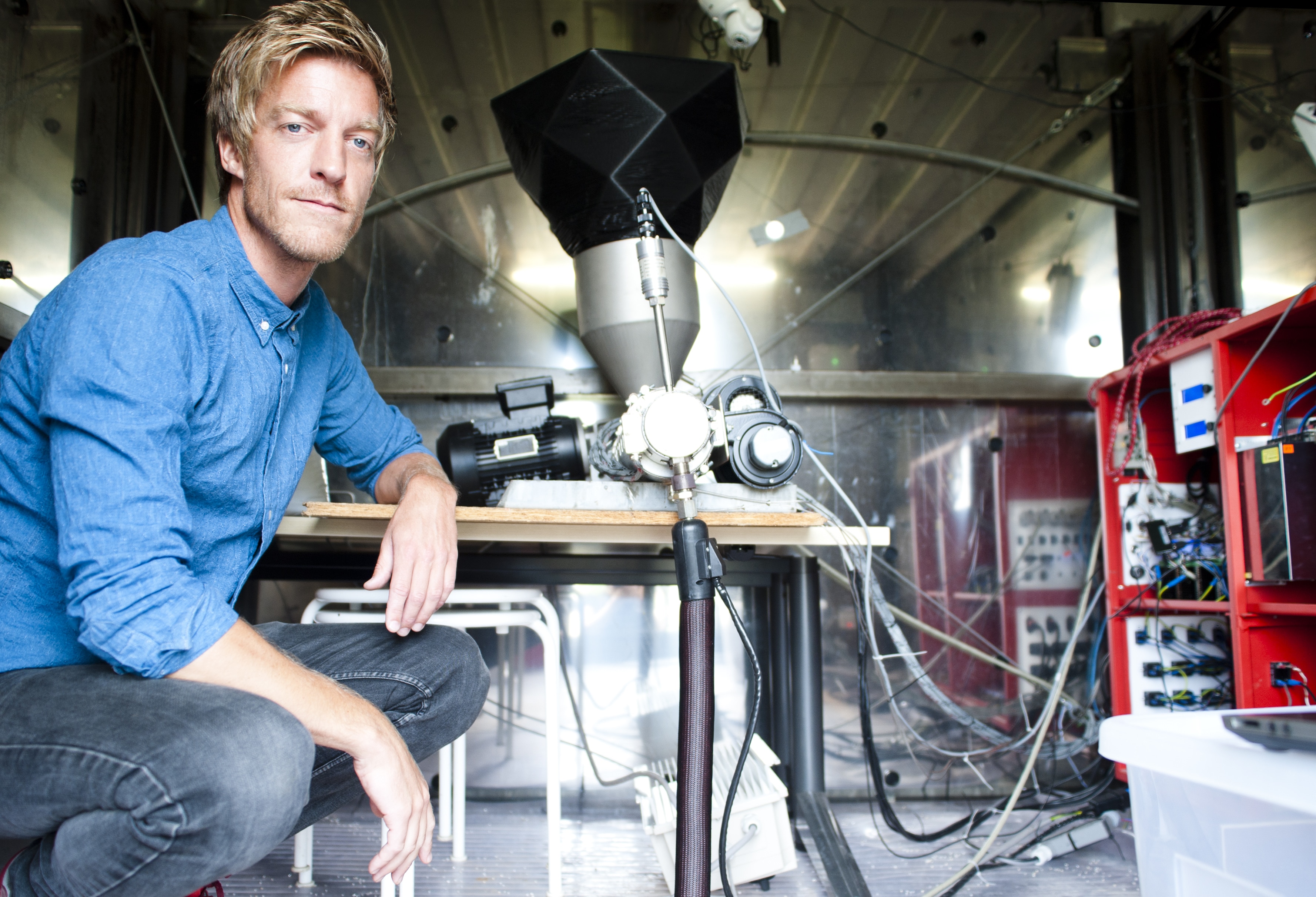 DUS Architects was founded by Hans Vermeulen, Martine de Wit, and Hedwig Heinsman. DUS won the prestigious Amsterdam Awards for the Arts 2011. In addition to their artistic and internationally oriented work, DUS was praised for being socially committed.

There are all kinds of mechanisms being constructed within the online social networks, which can be applied in the physical world. The sharing principle and the way you organize yourself —those are the most powerful tools for instigating social interaction within your neighborhood.

Would the 3D Print House be one of them? 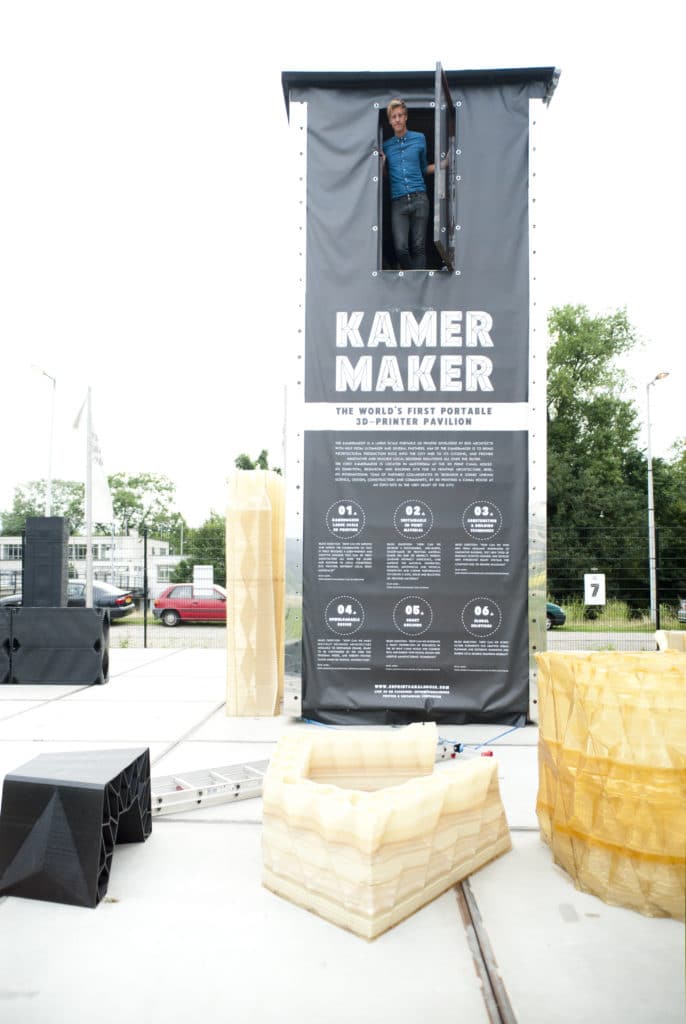 For the 3D Print Canal House, how does a global leader in adhesives ends up working with one of the biggest Dutch contractors, nonprofits, and the government? 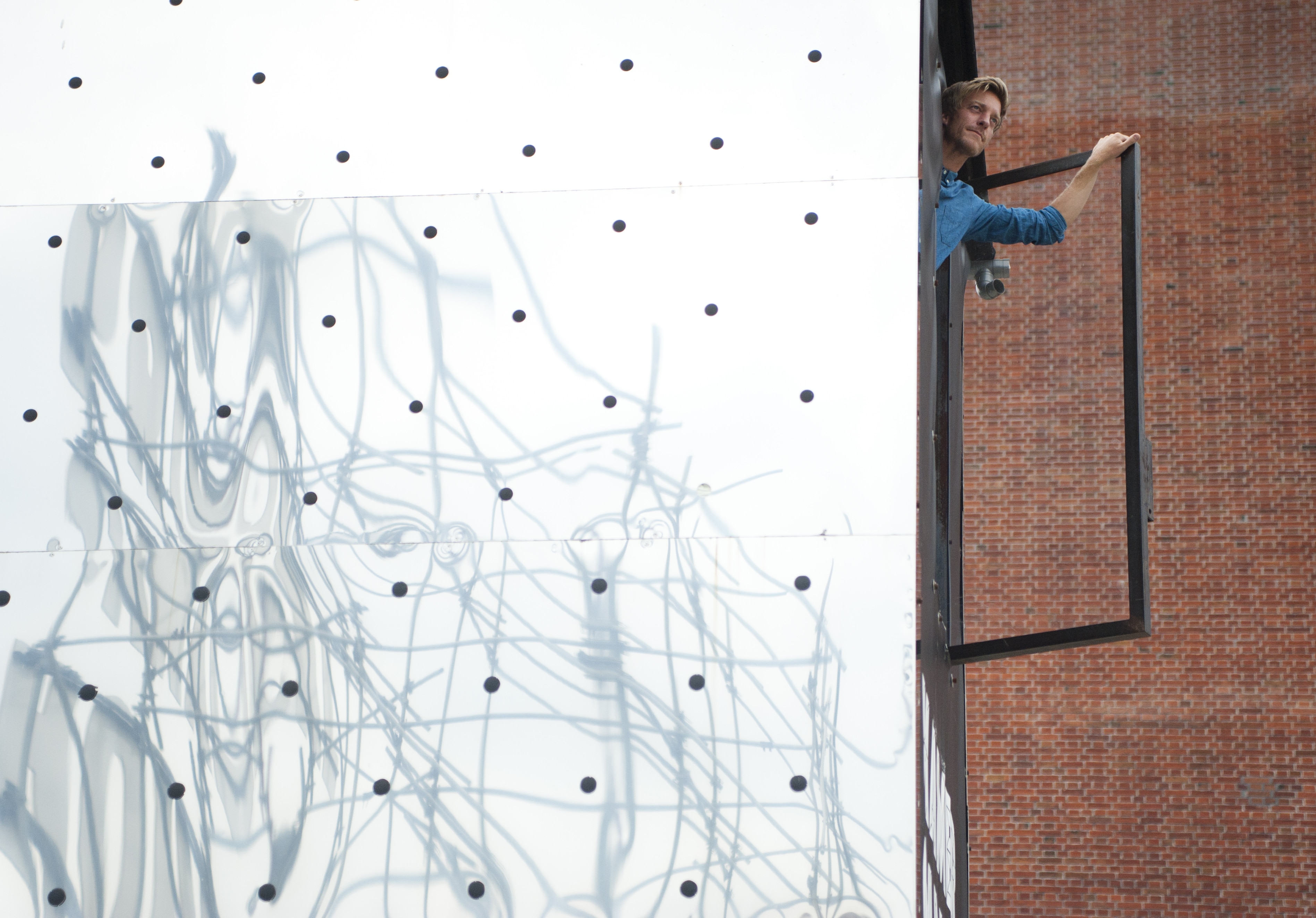 It’s finding the balance between being personal and finding scale. I think that’s quite important because being personal is that people project it to their own life. To have a social impact, you have to let it grow—that’s the upscale, and that’s where the markets come in. They have the power of up-scaling things, but they don’t have the power to be personal.

That’s what you see in old domains, in healthcare, social housing, the financial sector, still, with current relations, is that the up-scaling became the problem. However, people should not romanticize self-organizing systems [such as a coop] because it is quite difficult to find a balance. We call it the quest for communal personal gain.

What we learned from the 3D Print Canal House is that we can take design and make it sharable, scalable, and downloadable. It is a personal design for a global community. That’s the power of this technique. You can go from mass production to mass customization, and bring production back into the cities closer to the people with rethinking resources: How can we use waste streams into building materials?

The architecture firm is also the founding partner of the OPEN COOP, a cooperative for the knowledge-based industries, and a “do-tank” that actively solves societal problems. One of the spinoffs is Amsterdam Electricity.

DUS is currently leading an international team of partners in “research and doing,” connecting science, design, construction, and community by 3D printing a canal house in Amsterdam, the Netherlands. The U.S. President Barack Obama visited the 3D Print Canal House in March 2014.

The interview is part of the book Impact X.