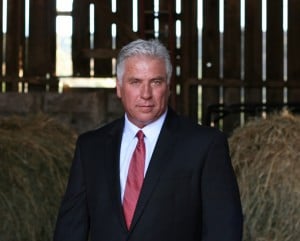 William Ostrander is a San Luis Obispo resident and farmer.

I am running for Congress because I believe our current system is unresponsive and corrupted by money and that dynamic affects all legislative outcomes.

The huge sum of money needed to run a viable campaign excludes participation for many and forces candidates to disproportionately seek the interests of a handful of wealthy contributors and special interests.

We need to dilute the influence of money so the interests our representatives work for is the community at large – not just those with disposable incomes who can make campaign contributions. Reform of how candidates finance campaigns is critical to address the “calculated inequalities” facing most Americans today.

As Director of the Citizens Congress I have worked toward reforms at the local, state, and national level. I have given a Congressional briefing on campaign finance reform in DC, and held a national congress here in San Luis Obispo with people from all over the country, including Lawrence Lessig, Trevor Potter, and Hedrick Smith.

As a farmer, I am dedicated to sustainable, regenerative agriculture, restoring genetic diversity in our flora and fauna, conserving our natural resources and protecting our food supply without the use of petro-chemicals and GMO’s.

As a single parent, I’m concerned for the cost of my sons’ education and developing young people’s employment prospects after school in careers that match their skills. 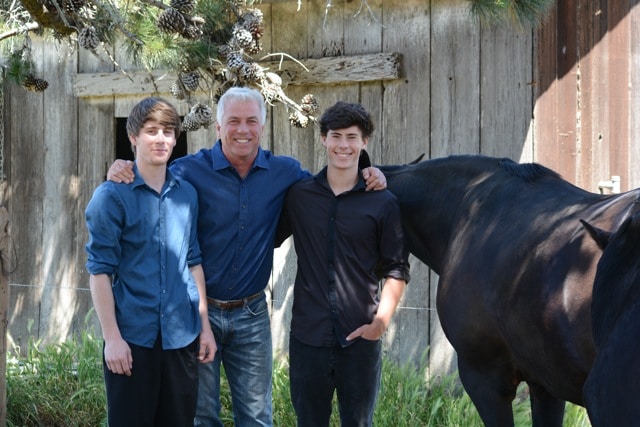 Yes, I do! This is a great question. Candidates are typically asked a variety of questions on a wide range of subjects. That may well suggest how they will vote on general legislation, but what most people don’t realize is that new bills have about an 8% chance of being passed on average. That means a legislator must be very committed and aggressive to be successful in passing legislation. That means that that legislator must have experienced and understand the issue personally.

If you consider that Lois Capps was a nurse before she was a legislator it’s very easy to understand that approximately half of all of the legislation that she originated – most were not passed – were on issues of health. 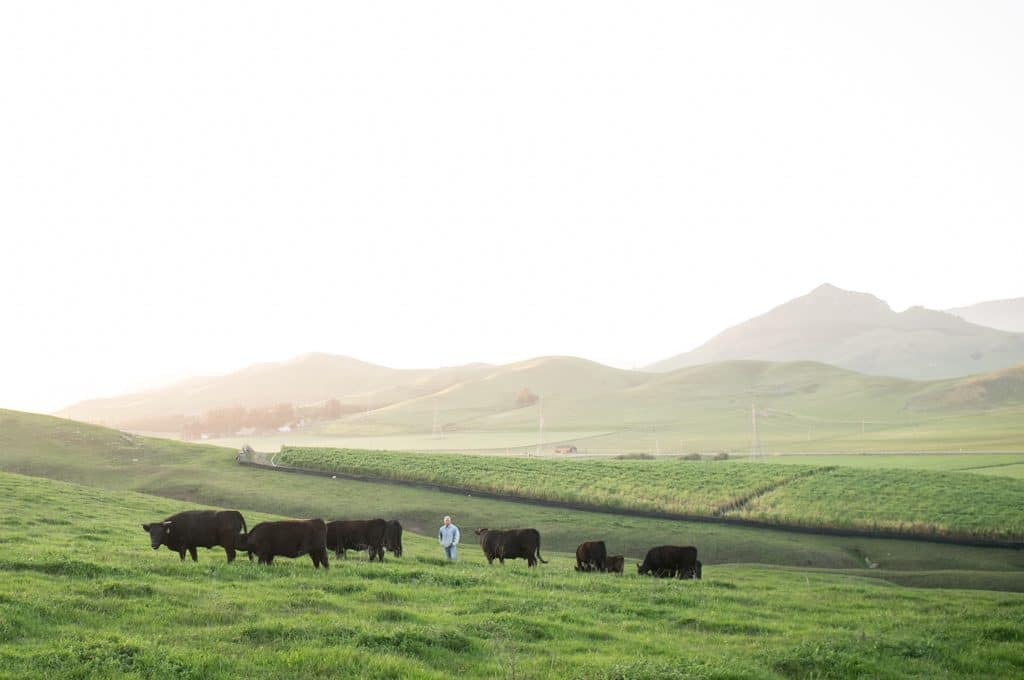 If you review my platform issues, money in politics, agriculture’s role in climate change, student debt and a national civil service program, and wealth inequality, you will find a life parallel. For example, I am the co-founder and director of a non-profit fighting for campaign finance reform.

I am somewhat of an expert in the area of money in politics and I work on it everyday. I’ve given Congressional briefings on the subject. I’ve co-authored an ordinance for publicly funded elections in San Luis Obispo.

As a regenerative farmer, I work on improving the soil and sequestering durable carbon through natural processes. I was also a self-funded volunteer in rural Namibia, Africa, and I recognize the harmony that needs to exist between farming and conservation.

I presently have a son in college and I understand the high price of education. And in 2009, my construction and real estate businesses were devastated by unregulated Wall Street abuses.

I live these issues. One of my concerns about my opponents is they have little to no private sector experience, and as a consequence, a poor understanding of how policy trickles down or the practical priorities within change.

We need public financing of elections and strict disclosure of private money. It’s absurd that we use private money to elect public officials.

At present there are at least 12 bills languishing in committee in the House of Representatives dealing with money in politics that leaders are refusing to bring up for a vote. I would be tenacious in my push to enable legislation to be brought to the floor for discussion and a vote.

The public gets it. Legislators spend 30 to 70 percent of their time simply trying to raise money rather than solve our considerable list of problems. The second thing would be to reshape the farm bill to actually benefit the health of farmers, consumers and the environment.

Farm bill policies originated in 1935, under entirely different circumstances than we have today. Using the farm bill to promote agricultural practices that would reduce green house gas emissions, monetize carbon farming, restore soil health, and focus more on foods rather than commodities.

Think of how changing this priority could change the dynamics of global warming, and at the same time, the overall health of the country while defraying billions in health care and environmental costs!

First, I would ask you to refer to our government rather than the government. Reagan did us a huge disservice by creating the us versus them mentality about our governance, which, in and of itself is part of the problem. No one seems to remember it is “We the People…”

One of the most important things I can do as a candidate is to educate people about how our election system and the legislatures actually operate. When voters learn about how much time candidates spend raising money, or how cronyism supports the same recycled candidates in the same dysfunctional system, or specific and narrow interest can use wealth to warp laws that favor a special interest over the community interest, people are appalled and begin to search for, and demand, alternatives. 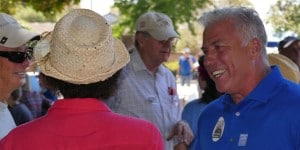 Today our election system barely qualifies as democratic and people are finally seeing the reasons why.

Our democracy is designed to be a creative tension of ideas. Today we have two fundamental issues to contend with that render consensus, or at least majority rule, nearly impossible. One,  we have forgotten what our social contract is with one another. There is too much of “I did it on my own”, or, “I’ve got mine, you get your own!” in our discourse.

And two, I hate to sound like a broken record, but money in politics fuels the us versus them polarity in our country today.

Statistically, political consultants know that ideologically consistent voters are twice as likely to give money and be active than the ideological center, so we are encouraged to be divided.

One of my platform issues regarding student debt includes a national civil service program that requires 18 to 25 year olds to put in at least 500 hours of civil service. Whether that is caring for the elderly, mentoring youth, environmental clean up, or even the military, I believe that our youth need to commit to participating in the amazing country that they are inheriting.

I would also strive to remind people of our social contract and remove private money from the process by which we elect our public officials.

I’ve had many important influences and mentors in my life who have made impacts on how I live. I’ve chosen a local friend of mine, Mel Lininger.

Mel is 72 and reminds me of the amazing farmers I grew up around in Indiana. Mel is hard working, very smart, and has a rare pragmatism that, in my opinion, was endemic to a rural generation before mine.

Mel’s adaptability grew as fast as the technology coming up all around him and served him well in all sorts of vocational skills from farming to mechanics, from engineering to electrical contracting, from construction to photography.

But most importantly, Mel has a generosity of spirit and he is always available to help someone who asks. From mentoring young FFA members on how to restore antique tractors to being the head chef at a BBQ for a charity event, loaning people tools or know how, I’ve never heard him say no to anyone who asked for help.

He is genuinely pleased to help people and his priorities of doing so have had a great impact on me. Mel is the kind of guy we all want as a neighbor and friend and that is why I admire him.

William Ostrander is a resident of San Luis Obispo where he sustainably farms, serves as the Director of a nonprofit, and develops real estate. He has been leading the discourse concerning the influence big money holds over American politics for the last four years.  Through his work with Citizens Congress, he has developed a thorough understanding of the drivers of the American political landscape. He seeks to improve the system to better reflect the lives of  all citizens, not just the privileged few. Ostrander’s experience in lobbying Congress, wildlife conservation, sustainable agriculture, education and mentorship, and many years of dedication to community service are qualities that he brings to the race as a Democrat for the 24th Congressional District.