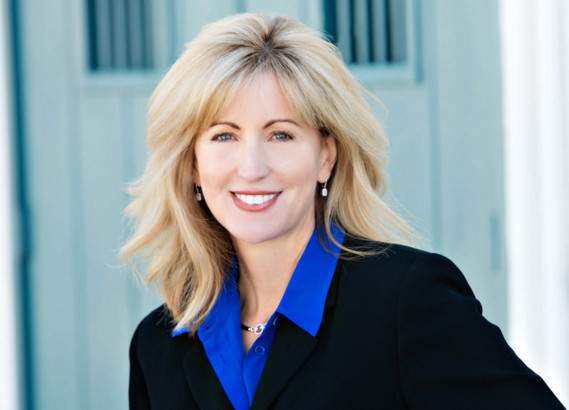 impactmania congratulates and thank Tony deBrum and the members of the Legal Team for their work.

The Marshall Islands have suffered greatly from the nearly 70 nuclear tests conducted by the United States in the ‘40s and ‘50s. According to the Nobel Institute: “The country is burdened with some of the highest cancer rates in the region following the 12 year of US nuclear tests. Yet it is admirable that the Marshall Islanders in fact seek no compensation for themselves, but rather are determined to end the nuclear weapons threat for all humanity”.

The lawsuit calls on the nine nuclear nations to adhere to the Nuclear Non-Proliferation Treaty (NPT). The NPT was signed in 1968 and entered into force in 1970. The United States, Russia, the United Kingdom, France, and China are parties to the NPT. A total of 190 countries have signed the treaty.

The Marshall Islands and Laurie Ashton are taking on the nuclear weapons countries next month in The International Court of Justice, The Hague, the Netherlands.

Ashton shares her experience at the United Nations and Secretary of State, John Kerry’s response to nuclear disarmament.

For the full interview.

For more on Nuclear Zero.