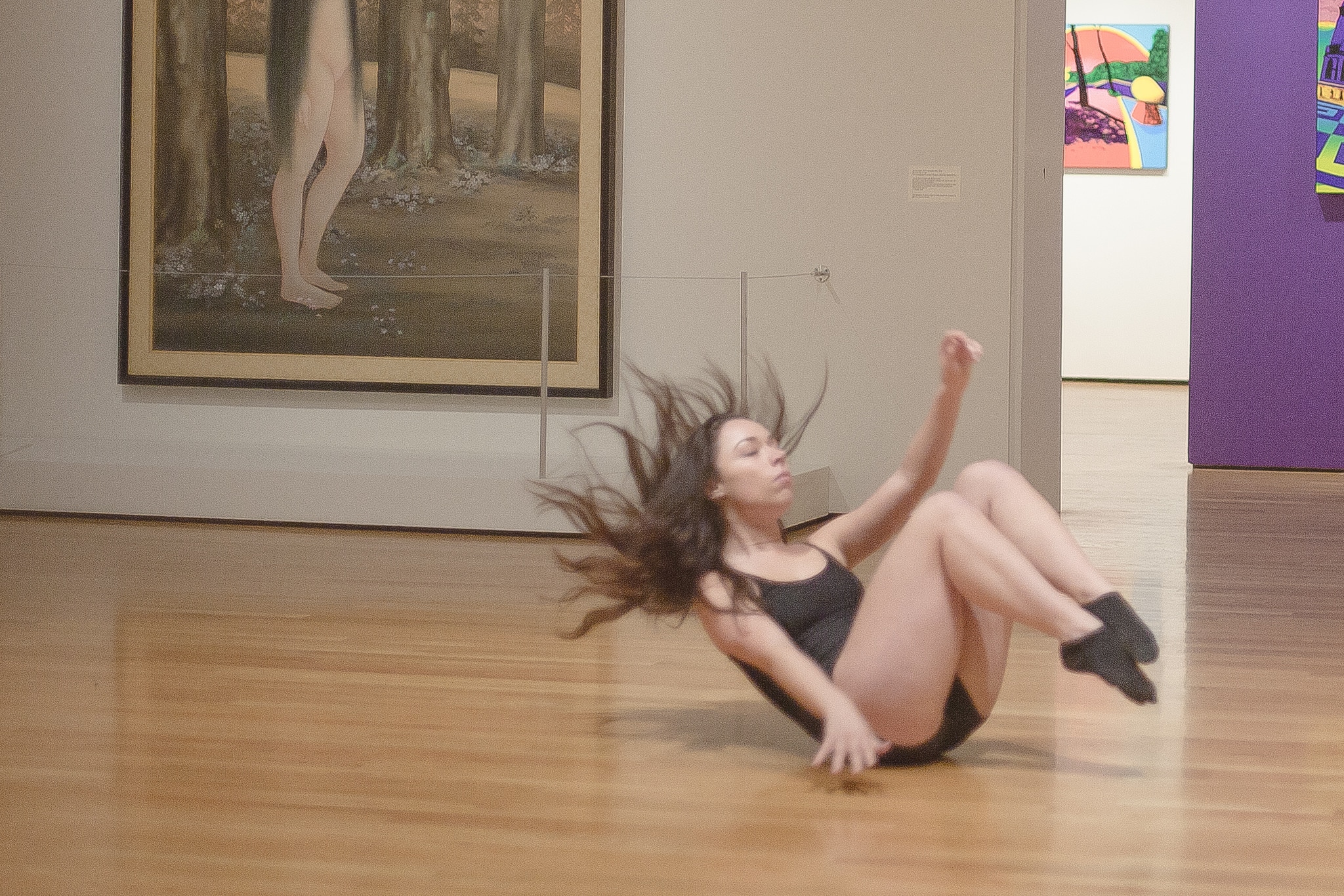 The event successfully displayed a poignant and artistic social commentary on the negative sentiments directed to immigration and DACA. DACA, or Deferred Action for Childhood Arrivals, allows minors entering the country to remain safe from deportation. DACA’s distribution of a temporary social security number allows those minors to enroll in school and work.

With political policies striving for removal of these pro-immigration programs, communities work against this growing distaste towards immigrants. Prof. Meunier’s Still We Rise event was one of many collaborative efforts to raise awareness for immigrant support. Looking through the diverse crowd at the AD&A Museum on both nights of the event, it can be said that, there are supporters everywhere. Seats filled with attentive spectators watching the men and women representing those affected by the current political climates.

The daughter of two immigrants herself, Prof. Meunier had a personal connection to this event. The music played by the violinist and cellist created a melancholy tone, arising feelings of struggle and sadness for the audience. Starting the event with a scene from the play, Staging the Daffy Dame, performed students in Prof. Brainin’s class, two actors performed a piece that revealed the fear and complexity of an undocumented person. This scene outlined the night, telling viewers, the real problems currently recognized. The music coupled with the interpretive dances epitomized the feelings of anguish present in struggling newcomers to the United States. Prof. Meunier explained the tone of this music and dance to be one that, “made [the crowd] feel the feelings I felt as a little girl, the anxiety, the fear, the hope, depression.” 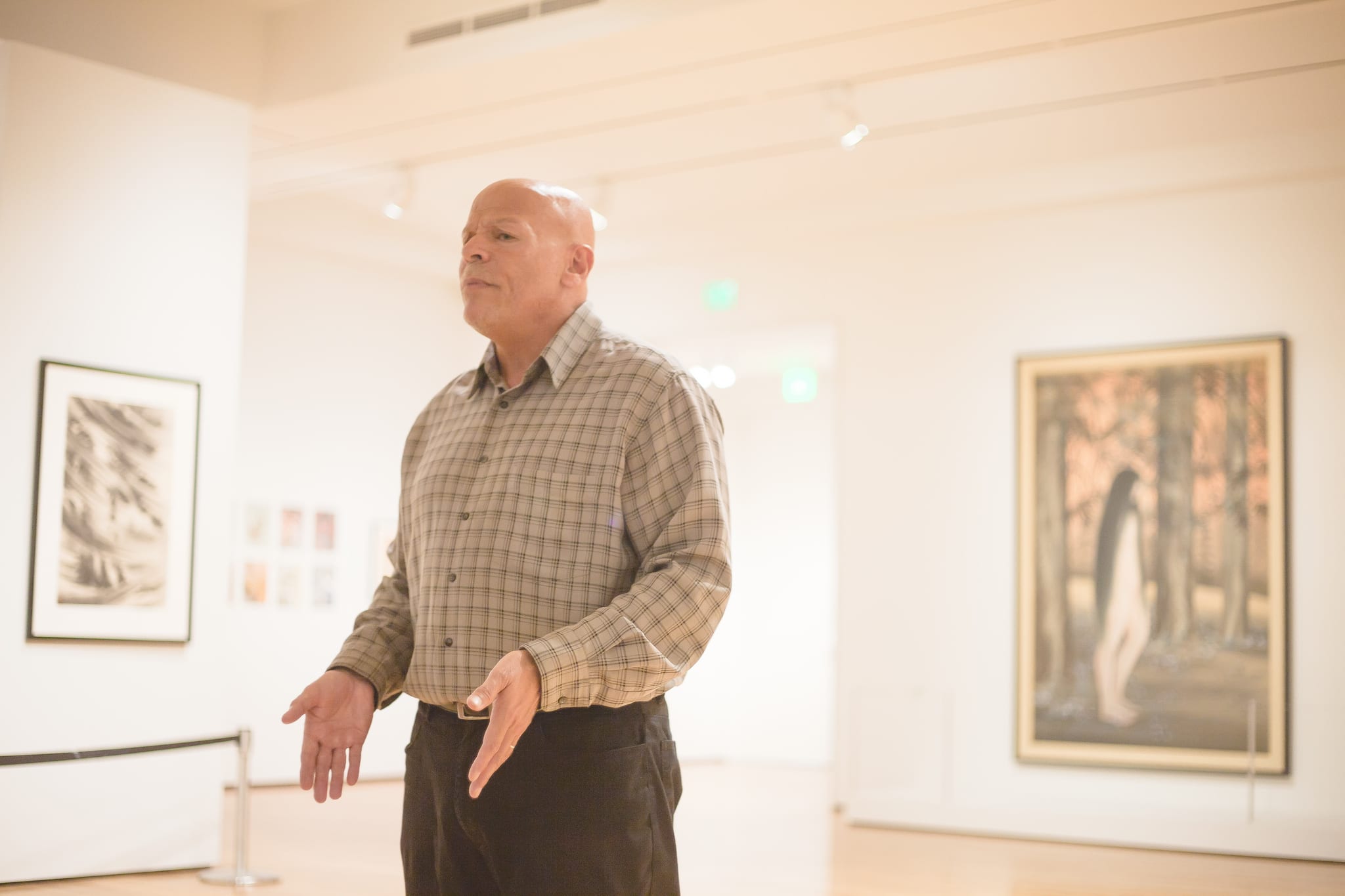 The spoken poetry as read by Prof. Benjamin furthered the overall theme of the struggle faced by immigrants. Reciting two of his own poems, as well as “Prospective Immigrants Please Note” by Adrienne Rich, “At the Cemetery at Walnut Grove Plantation, South Carolina, 1989” by Lucille Clifton, and ended with a piece by Nelson Mandela. Prof. Benjamin stirred the audience, raising issues in the poems that addressed those that were demeaned, silenced, and frightened due to current events. 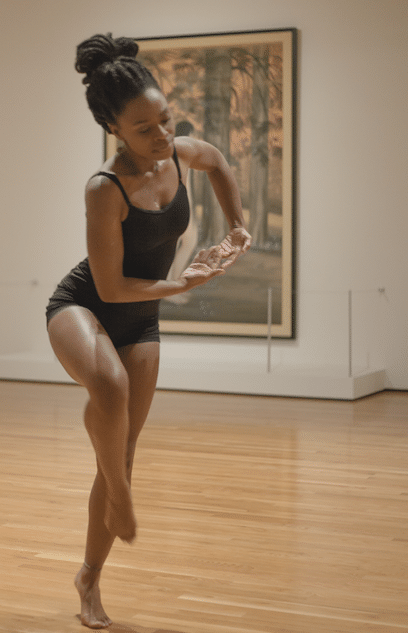 From the Still We Rise performance. Photo by Lianna Xiaokui Nakashima, LXNPhotography.com.

All the contributors to this event wanted those present to have, “more awareness of what it would be like to feel threatened” according to Prof. Brainin, to “leave with a double consciousness and a greater understanding for multiple perspectives” as mentioned by Prof. Benjamin, and as stated by Prof. Meunier, “to embrace diversity because it is what makes us powerful.” Concluding this event, the dancers collectively recited a poem by Maya Angelou, Still I Rise, the inspiration to the title of the event, Still We Rise, and the event itself.

The dancer’s final collective exclamation of “I rise” reminded those present that through the trials and tribulations, progress will come.