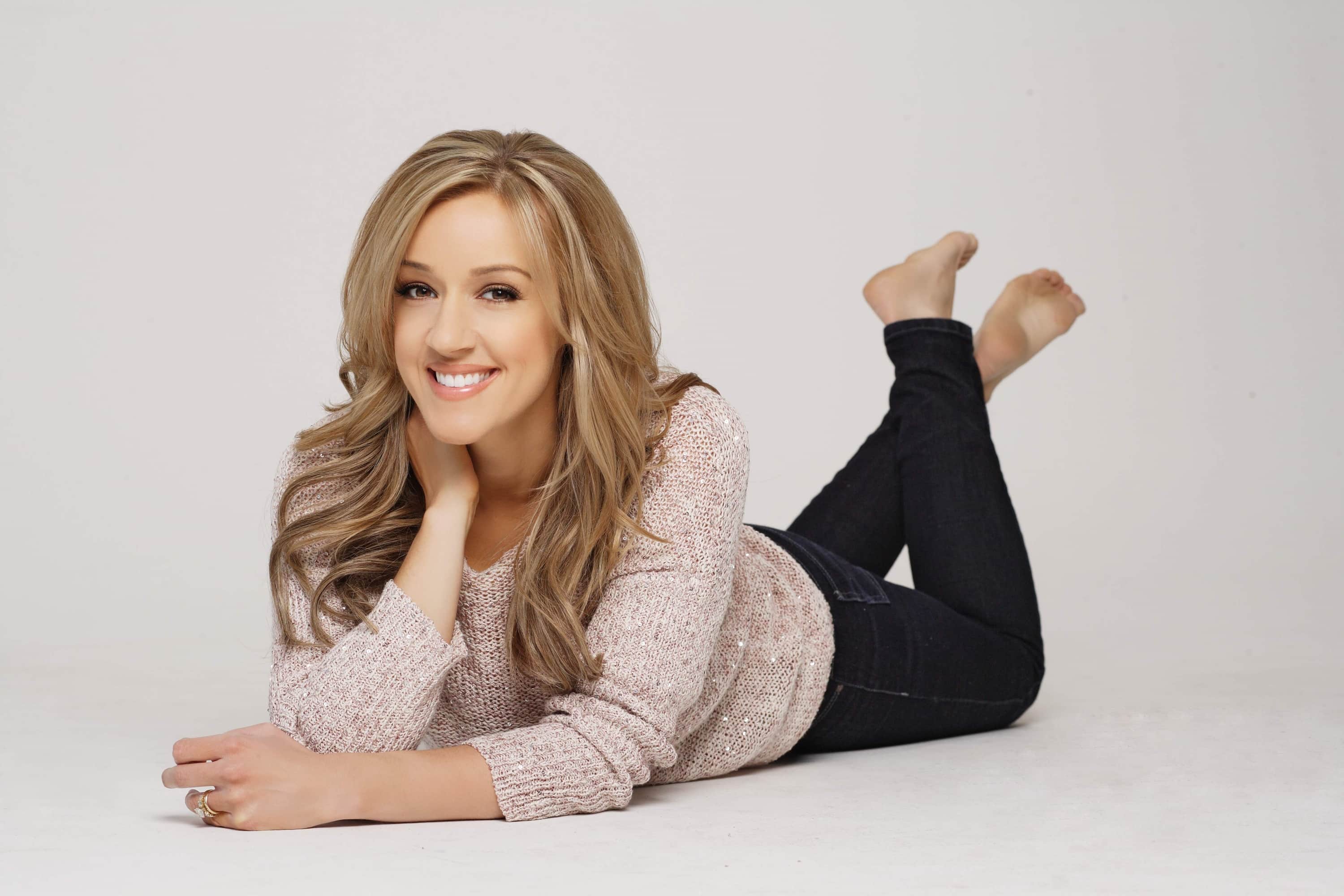 Megan Alexander is a correspondent for CBS’s Inside Edition.
Through her work she meets many inspiring people from many different walks of life. 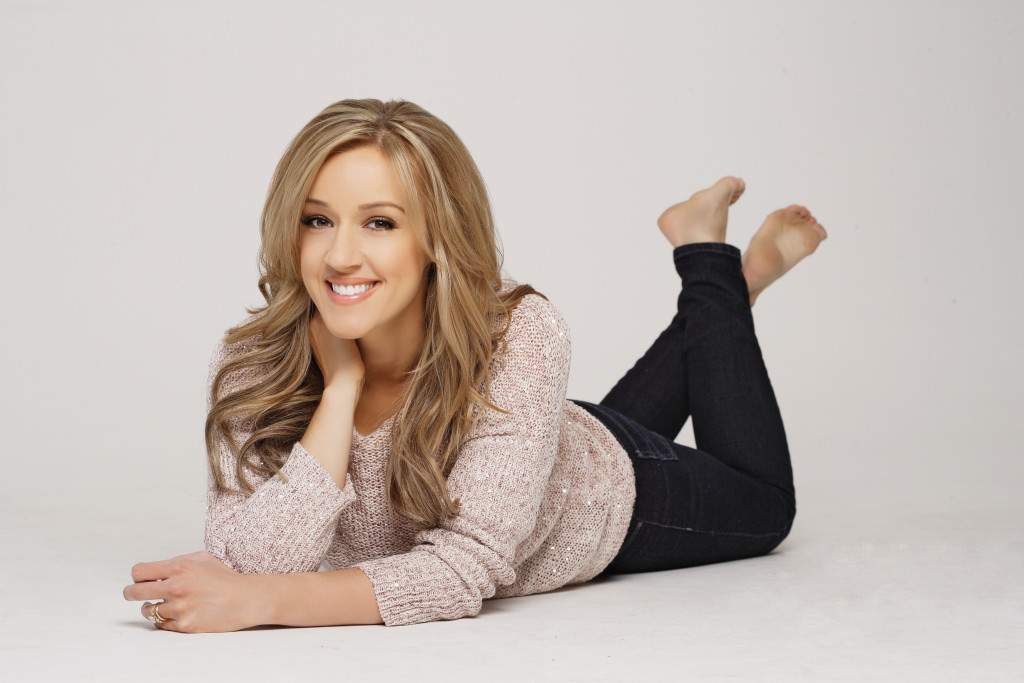 Megan shares one of her impact makers:

“One of my favorite impact makers is author Brené Brown. Dr. Brené Brown is a research professor at the University of Houston Graduate College of Social Work. She has spent the past 13 years studying vulnerability, courage, worthiness, and shame. I tell short stories for a living, and in my world of fast-paced television, I am always craving a longer conversation.

Brené writes her books in a way that inspires and even demands authentic and honest conversation about life and how we relate to people around us. A friend recommended I read her book Daring Greatly: How the Courage to Be Vulnerable Transforms the Way We Live, Love, Parent and Lead,” and I could not put it down. She has other wonderful books — they are like tall glasses of water for a thirsty soul. Brené’s writing has changed my view not only on my own writing, but also on my career, relationships, marriage, and Faith. She is my impact maker.

Megan Alexander is a correspondent for Inside Edition — the nation’s longest-running and most honored newsmagazine television show. She is also a special correspondent for CBS Fall coverage of Thursday Night Football. Some of her notable work in journalism includes covering five Super Bowls, politics, awards shows, and human-interest stories. Previously Alexander was an Anchor/Reporter for KENS5, the local CBS affiliate in San Antonio, TX, and a reporter for Fox 17 in Nashville, TN.

She sits on the Board of Governors for the HOBY (Hugh O’Brien Youth Foundation). She founded the Enlighten Film Club in N.Y.C. She emcees countless charity and community events every year. She is in the process of writing her first book. Alexander graduated from Westmont College with a degree in Political Science and served as Student Body President. She and her husband are the proud parents of two young boys. They split their time between New York City and Nashville, TN.