Impactmania spoke with Sandra Arndt and Lasha Brown, architects and founders Akte 01, about their upcoming entry for the Oslo Triennale and their winning proposal for the UD4U International Urban Design Competition for the abandoned Chrysler Engine Plant in the City of Kenosha, Wisconsin.

Lasha Brown: People go into the field with a preconceived notion. The people who end up staying often learned something else than that they were expecting. I really thought that being an architect would have an enormous social impact. That was really the driving force behind it.

Once you begin to learn about the field and about design culture in general, it has an equal amount of influence as I thought but in a very different area. It is very difficult as an architect doing stand-alone single buildings to affect large populations. We found other avenues to still develop the social types of influence but also bringing large ideas of what is happening within the design field as a whole.

Sandra Arndt: I grew up surrounded by my family, uncles, who were the post-World War II generation. We would build everything at home. My father, who was a cabinetmaker, or my uncles, built all my furniture I ever had. We built what we need to live, even the house we lived in.

And then I let that go. I didn’t see it as a profession or service. It took me all this time to realize that the physical world has a huge impact: the way we live, the way we interact, and the way we think.

As an example, finding my first apartment in New York City coming from the German countryside, being surrounded by gigantic buildings, fighting for light: “Can I have an apartment with a window?” I also remember the first time I ventured out to the Hamptons. I thought, “Oh, that is where everybody goes.” I drive out there, and I could not find the beach because of the houses. The entire coastline is privatized.

This made me experience the physical world as being dysfunctional and [realize] that architecture is somewhat magical — on the one hand, it is very logical, rational; on the other hand, it is a true art form. 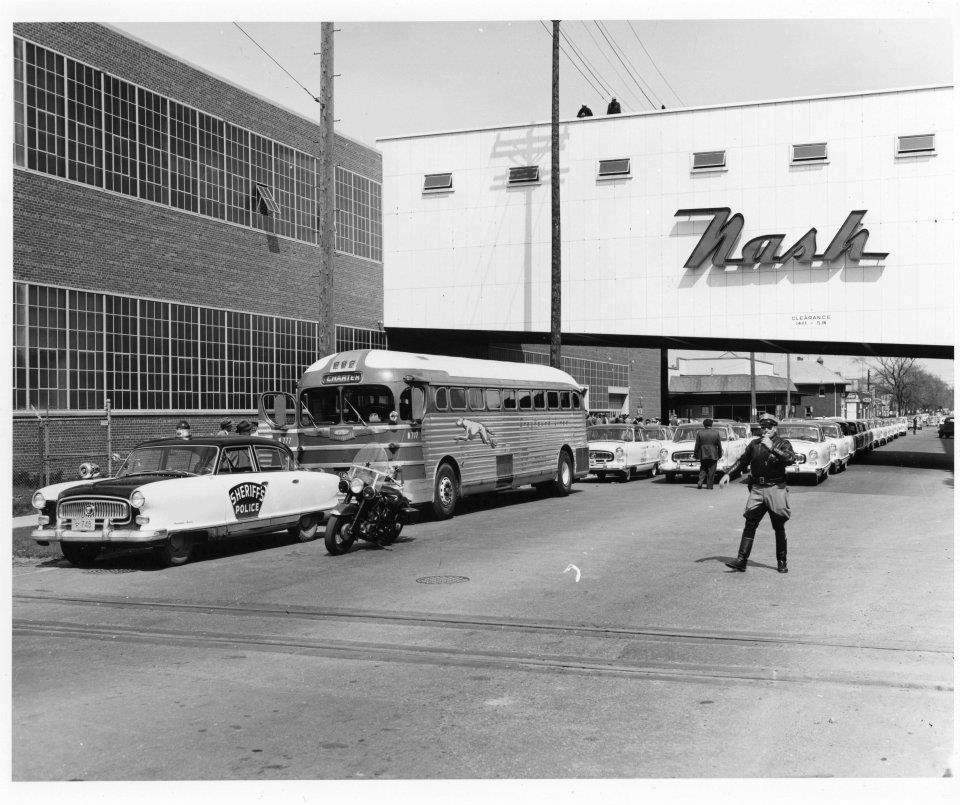 The City of Kenosha is synonymous with the automobile industry. A mass assembly plant was built in 1902, a year ahead of Henry Ford’s first factory.

Then, in the late 1980s, Kenosha, similar to the rest of the region, saw a sharp decline in car manufacturing. 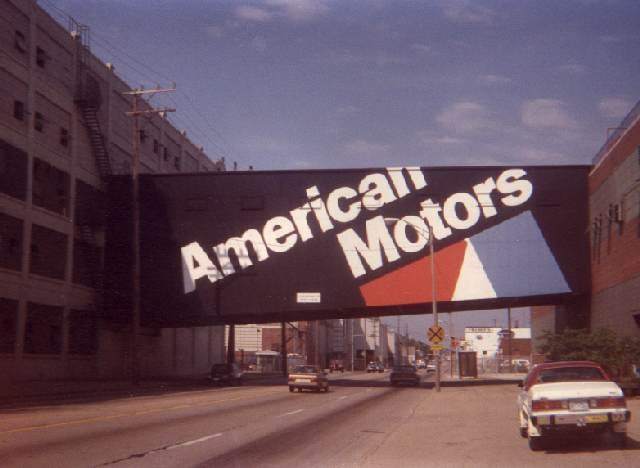 The Chrysler Kenosha Engine Plant is a 107-acre property centered in the heart of the city. Approximately 3,700 residential properties and eight schools are located within one half-mile of the plant.

Chrysler, who owned the plant, declared bankruptcy in 2009. 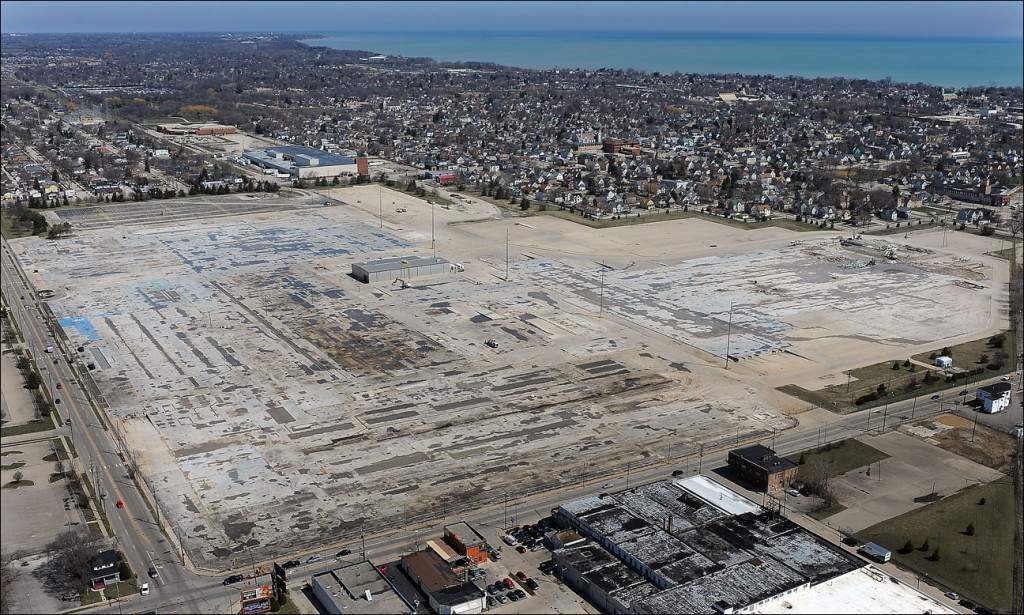 The Old Carco Liquidation Trust owned the property after Chrysler abandoned the site in 2014. The City of Kenosha acquired the property and is now dealing with environmental cleanup.

Tell me about the Kenosha competition.

LB: It was an ideas competition in order to generate conversation as to what to do with these dilapidated sites. What we found interesting [about] the competition is that it can be applied to large-scale manufacturing facilities that have become defunct. People are figuring out creatively what to do with these abandoned large areas. Often they have been embedded in existing urban fabric — an interesting problem to wrestle with.

SA: It is a blueprint. Think of it as a prototype of an approach to urban design. What is urban design? How do our cities function, how do we want them to function, and what does it mean to create an urban space? It is not a generic proposal. It is highly specific to the site. However, the essence and the underlying ideas can work for different sites.

Being a small firm is challenging; trying to make an impact on that scale. Even for the city, the scale of the site is tough to take on. The politics that it involves to realize the project is pretty intense.

What is the process to revitalize the Kenosha Chrysler Plant area?

LB: There is a citywide presentation of the winning competition.

If there is enough excitement, they will be able to develop the funding necessary. Part of the issue is going to be developing it in an intelligent way so it can be something other than a never-ending sea of small-scale housing.

Depending on the amount of excitement it generates, there is always the possibility to move forward with actual plans.

What is the difference between urban planning in the United States and Europe?

SA: In European countries there are more subsidies, more support. Perhaps more of an interest, a public interest that triggers politicians and communities to act on it. European countries are of a smaller scale. I see schools, the academic realm, more involved in the making of public work. It helps bring young artists and smaller firms to the foreground.

LB: It seems to me that there is a historical interest in supporting a social agenda of built work for the public. In America it is oftentimes capital-driven. There is a fundamental difference in the mentality behind the reasons for building things. In New York, they have been trying to reinstitute the certain number of affordable dwellings; that is as close as they have gotten to taking on new socially minded work. They have been great doing public projects, the revitalizing of the waterfront, the High Line. Oftentimes they simply become armatures for large-scale developments, high-end residents.

SA: Once these projects happen and become successful, a whole slew of people want to capitalize on it. You see a public park, the High Line, which is awesome. But now you see a whole buffer zone that claims territory and pushes out a huge population. Let’s be mindful and create an integrated social urban fabric.

SA:
The Oslo Triennale. It is themed after belonging. It is the entire idea of what’s next. Given the disruptions of many lives, disintegration of cultures, disintegration of families and social structures. What is our built environment going to look like? Which is a speculation, but we hope to make a contribution there.

For this, we propose a modern urn. It lives in between art installation, product, and design. It started as a vessel exploration. We came up with a series of form studies and a series of articulation of these forms. 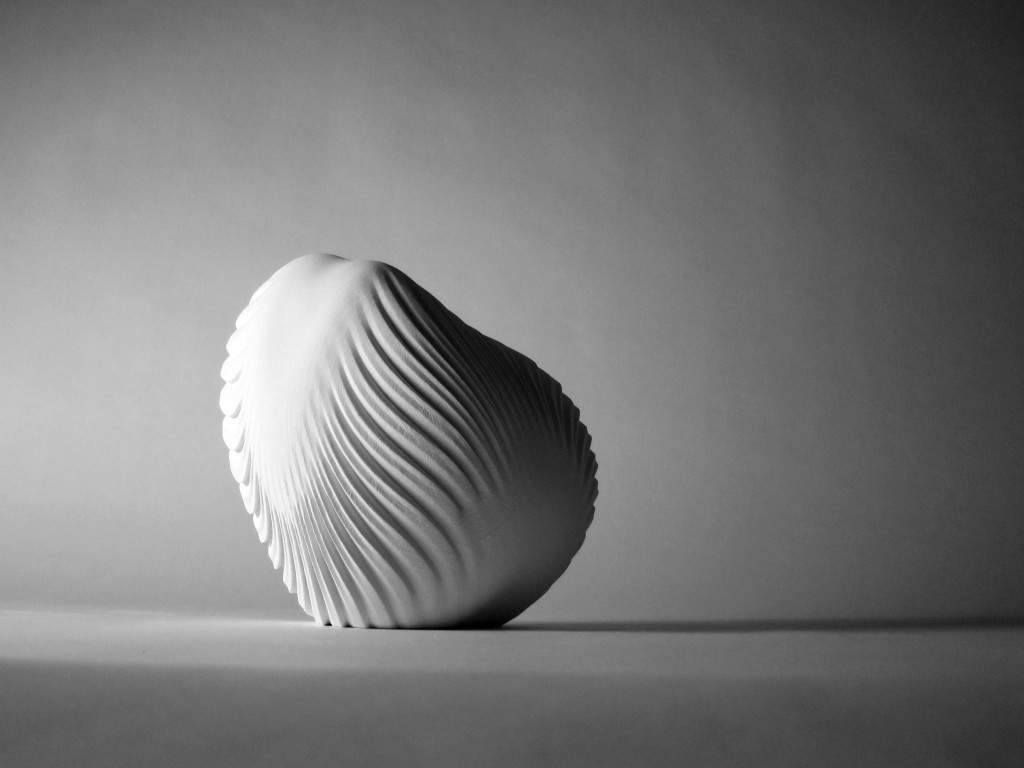 Our entry will be an exhibition pavilion where we show these vessels and present them as modern urns. Vessels that contain artifacts and traces of a life left behind, or a period left behind, or an ideology left behind that will transform and mark the beginning of something new.