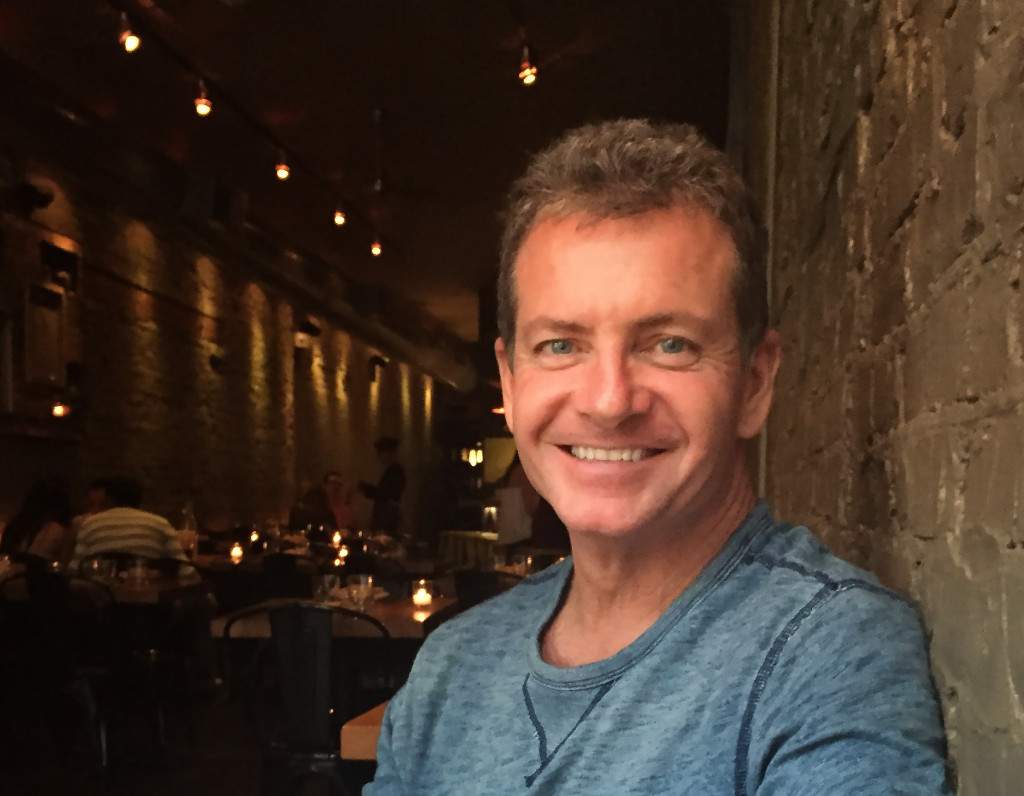 Who is an impact maker that you photographed, and why?

I received a call to photograph Eckhart Tolle for a cover shot and feature for Spirituality & Health magazine. Eckhart has influenced millions through his spiritual writings. From his first book and bestseller, The Power of Now, through to his present teachings he has continuously made an impact in the world.

In Eckhart’s words, “Life is now…it’s through the very challenges of daily life that you become more motivated to awaken…the answer lies within rather than obtaining more possessions, or achieving this or that, or changing the world out there.” 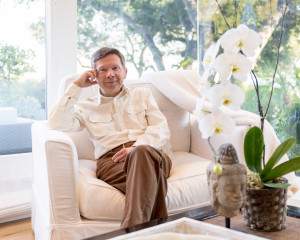 In preparation for the photo shoot I wanted to learn as much as I could about Eckhart—there is plenty of information in his writings and online but a personal connection is important to me, as a portrait is collaboration. As Edward Steichen said, “A portrait is not made in the camera but on either side of it.”

We had a few location options in Montecito, California, including the home of Eckhart’s close friend Oprah Winfrey, and settled on a beautiful garden setting at another friend’s home nearby. It’s a favorite quiet retreat for Eckhart, with paths that lead past statues of Buddha into a shaded grove of Jade plants. Eckhart was able to spend an afternoon with me on the day before the shoot, strolling through those gardens. I learned that, like myself, he loved photography at an early age, and would spend high school afternoons in the darkroom after school. We shared interests in astronomy, and connected with what it’s like growing up in different countries. He has a sweet tooth for dark chocolate. In short, we came to know each other, and the following day Eckhart was relaxed and comfortable as we created photographs together.

This was in early 2013, and a year later while shooting in Mexico I fell backwards off a cliff, breaking my back. Incredibly lucky to survive, let alone fully recover, I reflect every day on the power of living in the present moment: take nothing for granted and treasure daily life. It was an honor to spend time with Eckhart; humbling and inspirational—he is truly an impact maker.

It’s all about feeling—creating an emotional connection in images that range from quiet and still to explosively dynamic. Kevin is a commercial lifestyle and portrait photographer based in Santa Barbara, CA. He loves shooting people with a zest for life and exploring the beauty of our world for clients like The North Face, VW, FedEx, and Sports Illustrated. Selected as one of Archive International’s 200 Best Ad Photographers, he embraces love and life every day.