Intisar Abioto had a stutter since she was six years old. She found her voice through writing, dancing, and the creative lens of the camera.

Intisar believes in the power and magic of storytelling, art, and exploration in driving inspirational change in people’s lives. She is currently a co-founder and street photo-documentarian for The Black Portlanders project. A project highlighting the natural lives and existence of African Americans in Oregon.

Hello Intisar! It is wonderful to see you again. Your project is compelling to the people of Portland and beyond. Can you tell us the purpose and the drive that led you to creating TheBlackPortlanders.com?

My purpose in creating TheBlackPortlanders.com is to document and support the realities of people of African descent in Portland, through my brand of storytelling. 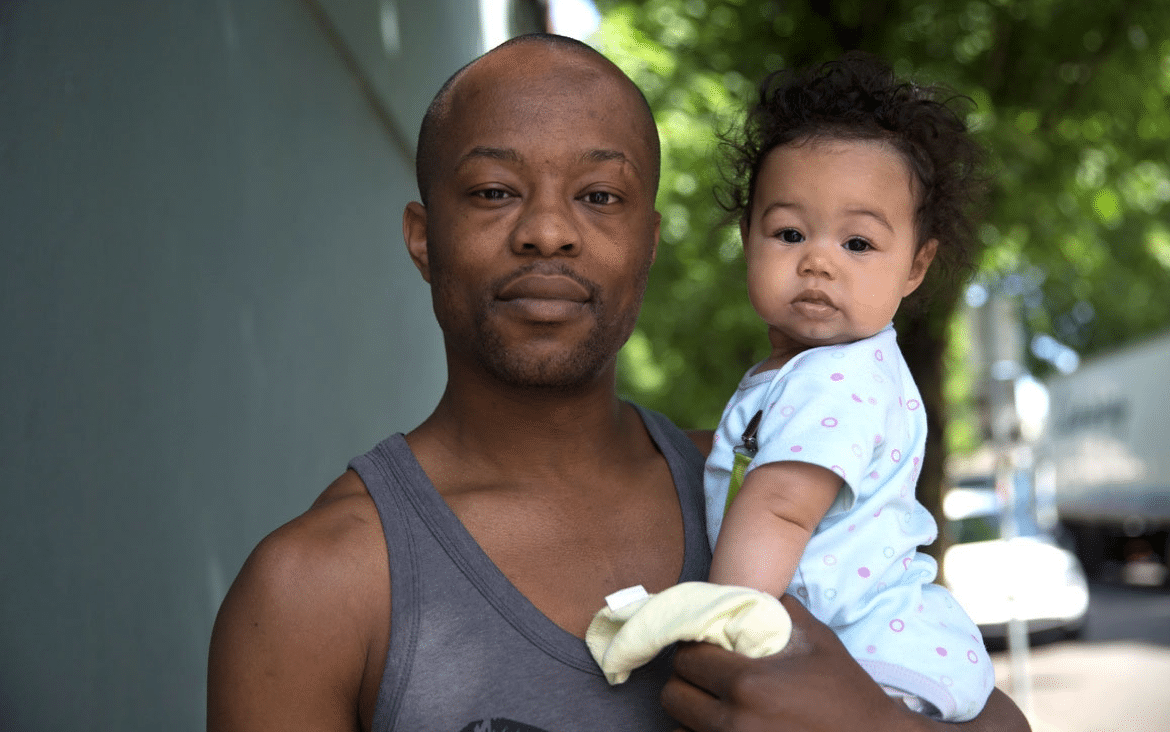 We are taught about life in categories and shown only so many options in engaging with the world and ourselves. Whether creative, geographic, or societal, we are given certain roads to travel and it appears there is only so much or rather so little we can do within that, but not beyond it.

To counter that, I believe if we are supported in seeing it, there is an infinite spectrum for each of us beyond the opportunities we are shown, as infinite as the number of people in the world. For me, creativity is opening that field.

Can you talk a bit more about the ideas of options, limited option, opening up the options through your project? This is compelling.

People of African descent are not shown as many visions of how we can exist in the world. Honestly, the world is not shown it as a standard practice. A lot of my work is not only tapping into what is already here, present and possible, but also what is hidden and obscured. This work is about widening the field. 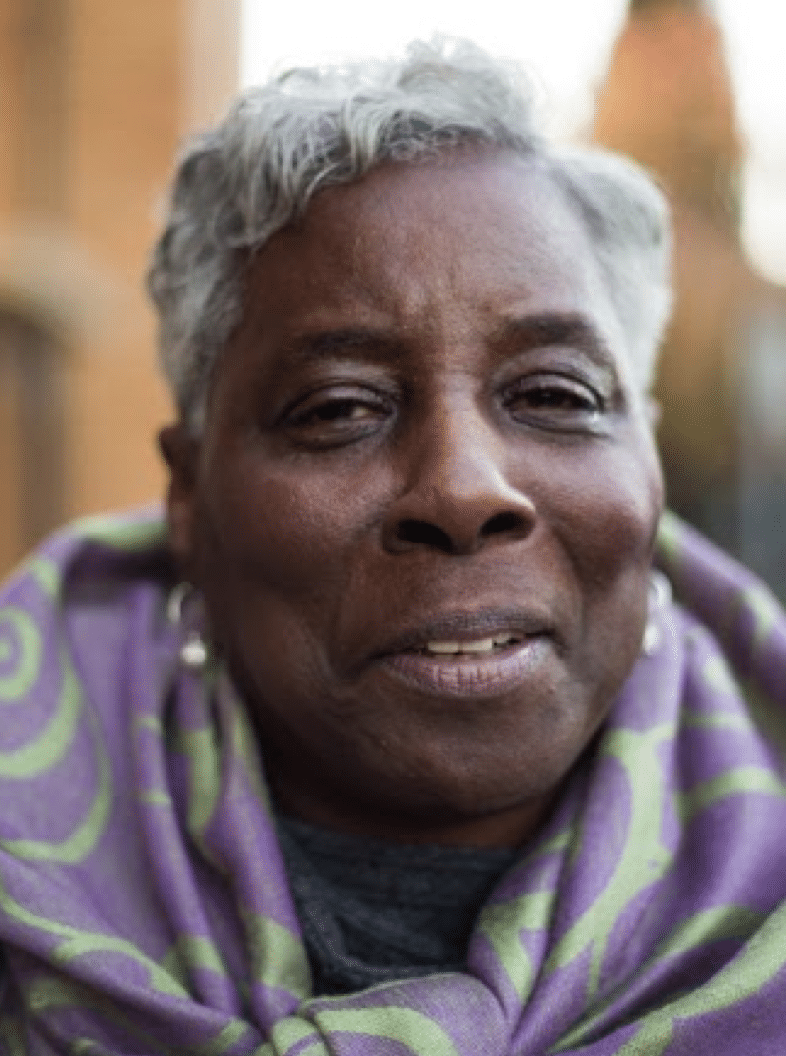 Your understanding of creativity through your daily practice is also interesting. What is your relationship to your creativity that brought you to this point?

Creativity is putting yourself out there but also putting yourself in there. As a creative, my being present in the world takes the form of dance. I dance as a body and human being in space. I am continually preparing to dance, coming back into dance, widening the scope of myself as a human, dancer, and writer. It is a process of creativity: of opening my senses to experience space, informational space, historical space … drawing upon it and then providing it back for others to sense and experience.

A lot of my work with people of African descent has to do with the value of history and community. It is not something I do; it’s a way of life. As an artist, I am continually processing information and providing it back for people to engage with through their creativity. 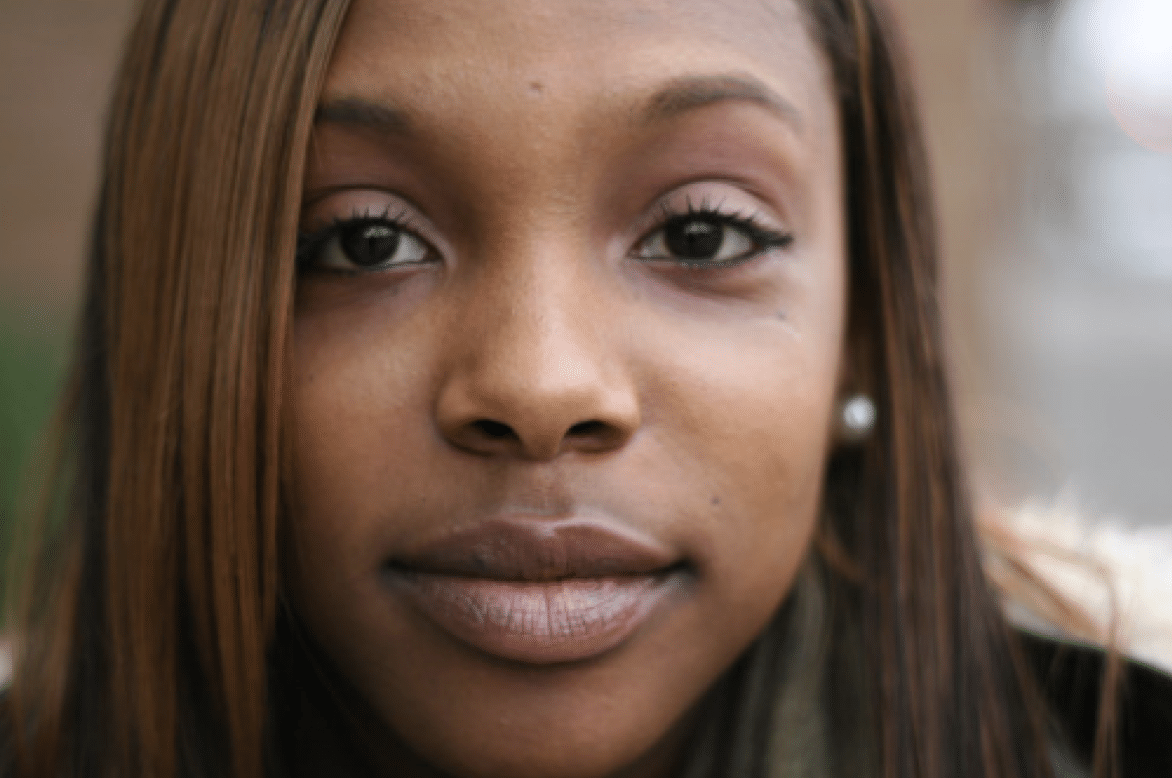 I have heard you speak of the field, can you tell us more about the gift of the open field?

The gift is the practice of imagination and action. That practice of engaged inquiry is a full and fulfilling life to me and I take it wherever I go. If you put your work and the questions they represent out there with care, love, and attention, there will be impact. The artistic medium and style itself is one impact but it’s not the goal. Some people want to know all the whys … why do this and why create that, but that’s not what the goal is. For me the goal and hope is that those who engage with this work come to understand what they need to understand from it. An open field.

Your exploration has led you down an interesting path, how did this exploration begin, and what questions did it answer for you?

This started out as a blog of photos or portraits of people I met on the streets and placed on Tumblr and Facebook. It met a question and a need within the culture and communities of Portland, bringing presence to the conversation “Black People and Portland.”

I hear you are engaged in new aspects with the blog, can you tell us where it is leading you?

I started the blog in 2013 and it continually changes and evolves. Today it is more than the blog … today it includes – events, talks, exhibits, magazines, and other engagements.

With the 2014 Indiegogo campaign we asked for $15,000. We raised $25,000 which helped us to continue the blog, get needed equipment, and develop gifts and rewards such as The Black Portlander hoodies.

It has been a lot of work and a huge learning experience. Delivering on the campaign promises included timelines, deadlines, taxes, production, communications, and outreach.

Was it worth it?

Indiegogo changed everything and brought me to the world in many respects. I have come back from the many growing pains of that experience to continue to produce work that is of excellence in my own way.

What are a few of those projects you have found interesting?

Initially, I crowdsourced The Blackest NIGHT with my sisters Hanifah, Kalimah, and Amenta … testing things out as a New Year’s event. A lot of Black creatives came together – artists, musicians, actors, and others performing.  We were able to meet and cull a greater community together with the event, opening the field further. 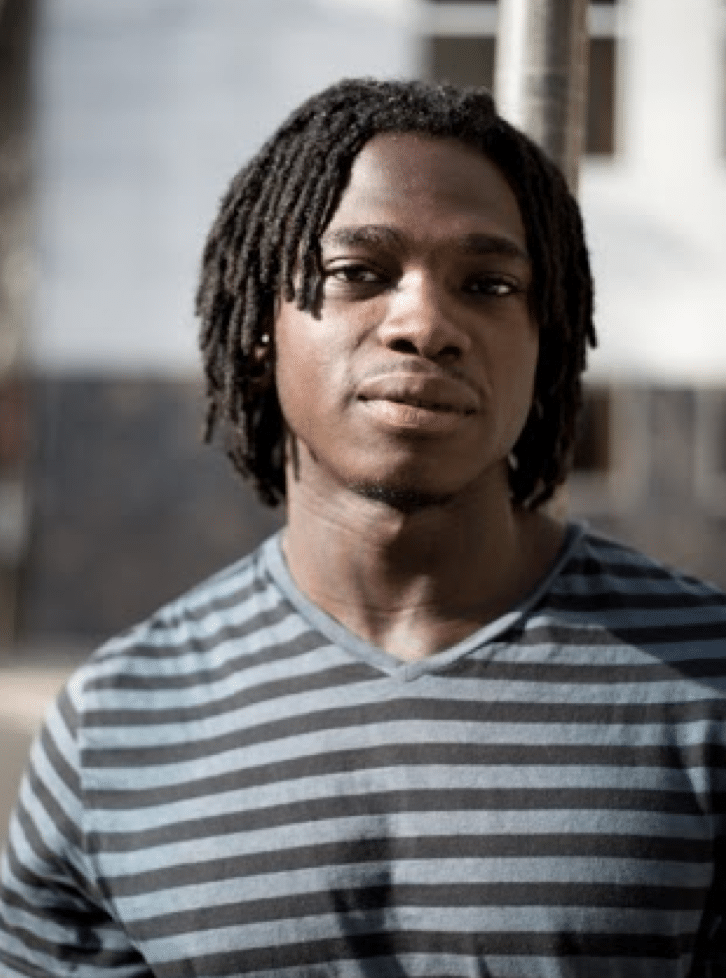 Another project: I was hired by The Urban League of Portland on a year-long research project. As lead photographer and travel researcher I recorded the state of the Black population and community in Oregon. This resulted in a publication, The State of Black Oregon, 2015.

Have other questions emerged leading you to other opportunities?

Portland is known for its DIY culture of makers, creatives, and designers. My question became where are the Black spaces, studios, shops, boutiques within this environment? Where can you personally say that you know a Black-owned coffee shop, design studio, within this Portland story of creatives? If you don’t know any or you think there are only a few, what is the environment and culture that supports this?

I chose to do interviews and portrait work of Black artists, creatives, craftspersons, and entrepreneurs in Portland.  The publication was designed by Wieden and Kennedy global advertising agency.

What is the next field you will be opening?

In 2015, I began traveling to and photographing the African diaspora in other cities beyond Portland such as New York City, Washington D.C., Los Angeles, Memphis, Copenhagen, Berlin, and London.

You have accomplished a great deal in the last five years. What has the surprise learning been for you?

Indiegogo was a jump; it furthered everything I was doing. I would do it again but I would hire a team of people to help me next time around. It was a great deal of work, more than I anticipated, more than I knew to be prepared for.

As a result, the year after was a desperate time, burn-out is real so I took some time away. The break has helped. Being healthier I am seeing a higher quality in terms of my output and the opportunities I’m able to take on.

I am learning that giving yourself the time to grow — for activity, reflection, and rest — keeps you and the work going.

It is important to honor the production of your work but also to honor yourself. That’s not always easy to do in a world that wants production. Good work takes time. As I grow and the work increases, as I share my work with the public, as new opportunities present, as I’m challenged in a host of new ways, this is important to remember. I’m learning to say no as well as yes.

Jean Kilbourne: The tyranny of the ideal beauty image