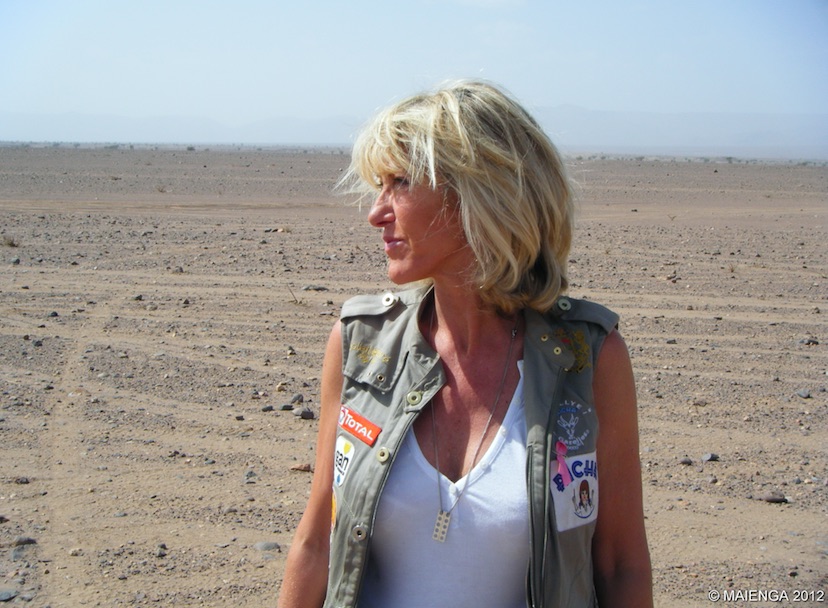 Dominique Serra in the Moroccan desert. Photo by Maienga.

Dominique Serra, founder of Rallye Aïcha des Gazelles, was awarded Chevalier in the Order of the Legion of Honor in France and appointed as Officer Wissam Al Alaoui by King Mohammed VI for her work.

In 1990, Dominique created the Rallye Aïcha des Gazelles du Maroc, an off-road rally for women. The race is one-of-it-kind in the world. Today, participants between the ages of 18 and 65 from more than 30 countries compete completely off-road with traditional navigation (maps!) in the Moroccan desert.

What has been required to build the Rallye Aïcha des Gazelles?

It took a lot of courage and tenacity because nobody believed in it or even wanted this event initially. There was nothing for women in the rally industry 28 years ago.

The rally has a strong economic and social impact. This has become a very important part for the gazelles [participants] and the entire organization. The winning team is the one that drives the shortest distance; eco-driving is encouraged and rewarded. Coeur de Gazelle provides more than 8,000 free medical consultations  every year to people who have no access to medical care in the villages that we pass during the race. The nonprofit also supports education and job training in the village of Tamsguidat. 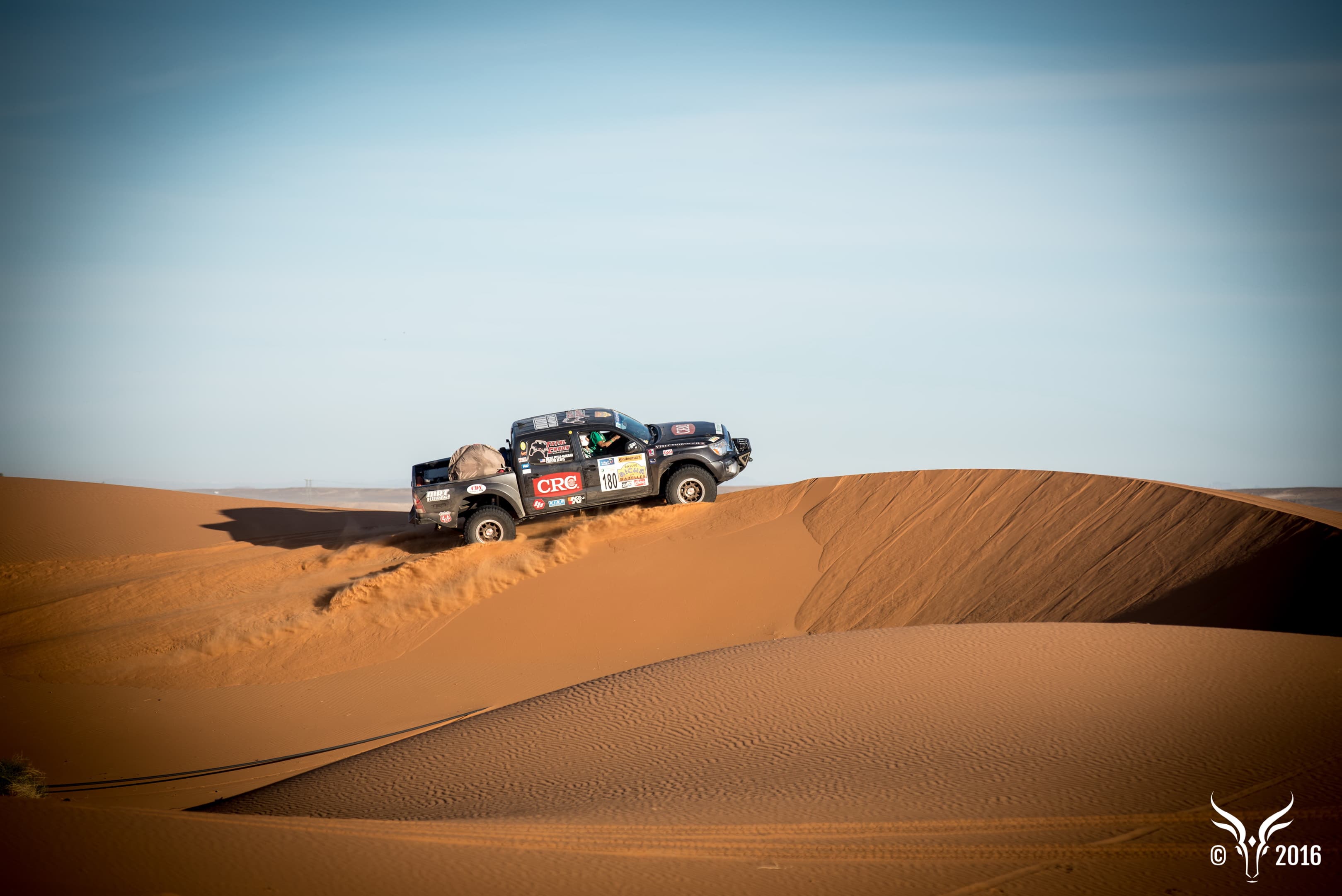 What were you surprised to learn while building your organization?

What surprised me is that for some people creating an event for women looked weird at first and the question asked by many journalists was “Are you a lesbian?” Sexual orientation has nothing to do with a women-only sport. This question shouldn’t be asked.

Who has helped you become the entrepreneur and leader you are today?

On my path, I met extraordinary people who supported me and believed in me. One of these people is, Madame Christine Lagarde, the Managing Director of the International Monetary Fund. She always supported me. She showed me empathy, sharing, and the need to transmit and have faith in women.

What would you say to starting entrepreneurs?

Never give up, believe in yourself and always go further. For example, we still have the willingness of going further after all these years. We are still pioneers. We recently launched a new electric vehicle category in the Rallye.