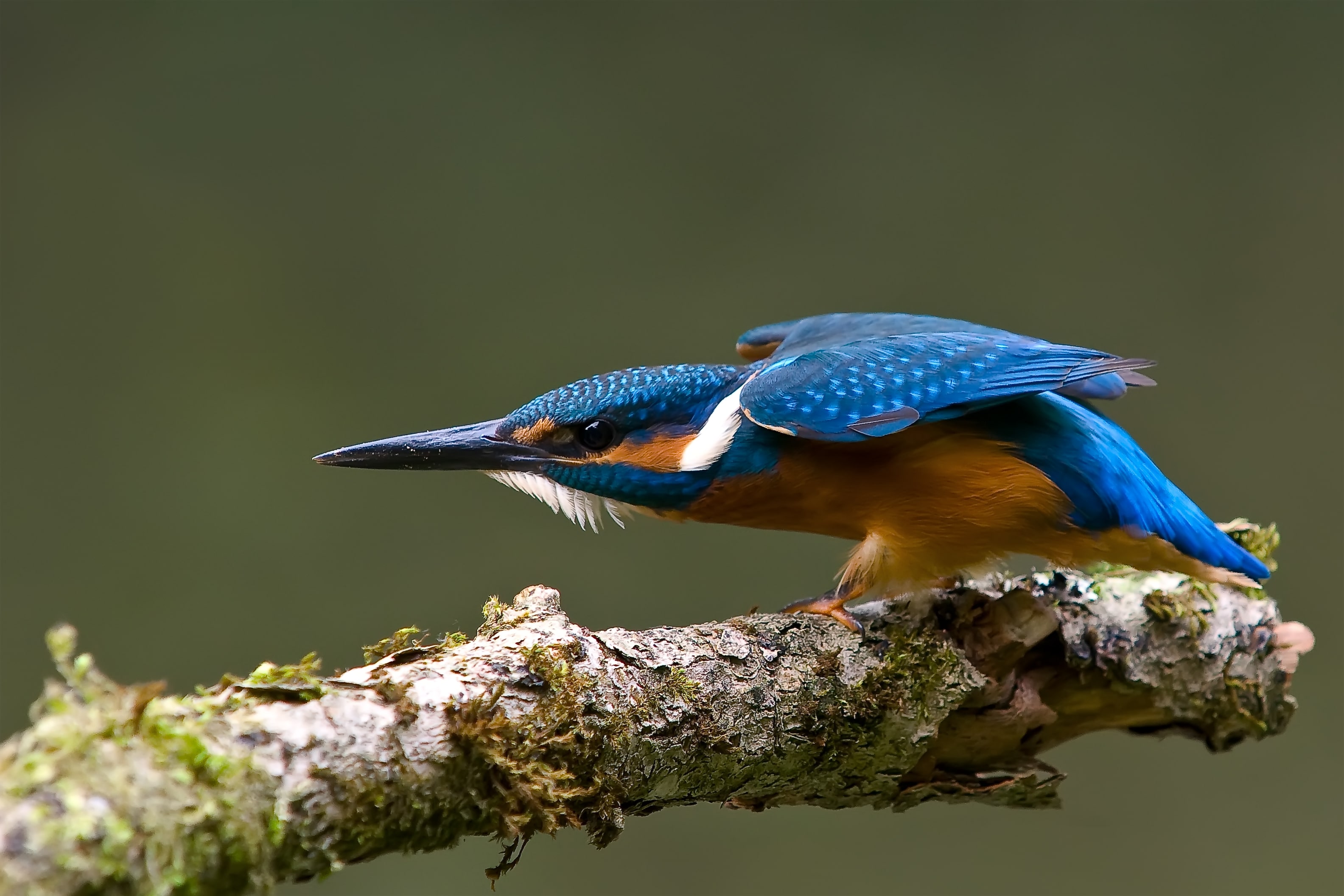 With our eyes on our screens for most of our days, we sometimes forget to look at what we have living and growing in our own backyard.

Featured Photographer and Sony Ambassador, Gustav Kiburg, reintroduces us to nature. A wildlife photographer, he mainly shoots species that can be found in most people’s immediate surroundings.

Award-winning Kiburg speaks with impactmania about one of his photographs of the bird, Kingfisher.

I want to be outside in nature and I have always had a passion for photography, so I combined both. I also wanted to show people all the colors that come from the wildlife.

Tell me about the photo you are sharing with us today.

There are many kingfishers in the world; I’m talking about the European Kingfisher. I think it is the most beautiful bird. It’s very difficult to take pictures of this bird because he’s very fast and he’s very small.

What do you have in common with this Kingfisher?

He lives very fast; he’s always busy, very active, and he’s brave. He is looking for a girl with a fish in his beak. He finds the girl; he gives her the fish. When she accepts it, it’s a couple.

The only difference is that I walked all day with a fish in my hand but the girl said, “We need a little black box with a ring!” [Laughs.]

What does it take to photograph a Kingfisher?

You must have a lot of patience to photograph the Kingfisher. If you want to take pictures of the kingfisher, don’t take your camera with you the for first time. You also have to have some luck, because it’s very hard to find the place where he sits.

Tell me about the photo you took.

This Kingfisher is in attack stance, so it’s very rare picture. I won several prizes with it, which was around the same time I became an ambassador for Sony.

Where was the photo taken?

This is in the Netherlands, in the Breda province. This is a male bird.

The males are more colorful than the females?

No, they are exactly the same. You can only see the difference in their beaks. A female has an orange under-beak and the male has a completely black beak. They are the same size and have the same colors.

In this photo, he has the wife in his territory and they have a nest. He heard another male kingfisher in his territory, so he takes an attack stance: he put his wings up to make himself bigger.

Ten seconds later, I saw a complete air fight in front of my eyes. This male won and the other bird flew away.

Was this a lucky shot, or did you sit for hours and hours?

Lucky shot, I don’t know. I sit for whole days in my hideout a lot of the time. Sometimes, I’ll sit in my hideout for five minutes and then a Kingfisher sits on a branch I placed.

I always look for a nice branch. You don’t only want to take pictures of a nice kingfisher, but you also want him to sit on a nice branch with a little bit of moss on it.

Well, that’s because I put the branch on the right place, so behind the bird, you have five, six meters of nothing. Then you have plants of the other side of the water.

When you take an aperture in your camera of F5.6, it blurs the background, that’s normal, because you want to have a smooth background and the Kingfisher comes out of the picture. It has nothing to do with Photoshop! [Laughs.]

Then you get this background. “Bad weather is color weather.”

I don’t go photographing with sunny weather. I don’t like that because you get hard light and shadows. You’ll get a shadow on his beak and you get a black stripe on his chest. Bad weather, a little bit cloudy, is the best weather. It’s like in a studio with a soft box.

So Holland is perfect for you, then.

What is an unexpected learning experience for you as a photographer?

What did you learn about yourself in the time that you’re out there?

It is very strange — in my normal life — I don’t have patience.

When I go with my camera outside, I can sit all day in my hideout. It’s very small, but I have all the patience of the world.

I think it’s a typical male thing. Men want to hunt. It’s the same behavior. We shoot something, but it becomes a picture.

I sit in the forest, place my branch above the water, and sit in my hideout. It’s very quiet and then, you always think, does the Kingfisher come, or is he not coming? So you get a very special feeling inside… it’s like hunting.

Tell me a little bit about the Sony ambassadorship.

In the Netherlands we have three Sony ambassadors. I was the first. Sony U.K. discovered me. They asked me to come to an event and give a lecture about wildlife photography, Sony cameras, and that sort of thing.

After a year, Sony U.K. called Sony Netherlands and said, “We have a guy from the Netherlands.

You should contact him.” So now I’m also ambassador of Sony Netherlands.

What does being a Sony Ambassador entail?

Well, most of the time, I go to camera shops for Sony Demo Days. I give a lecture for about two hours and I explain how I take pictures with their camera. I stay for the rest of the day in the shop to give advice and answer questions. This happens maybe 20 – 25 days in a year. Sony has several events in the Netherlands and the UK.

We always ask our interviewees who their impact maker is… someone who has left an imprint on your professional DNA. Who’s yours?

I am mainly self-taught. I have several friends that I can go together with to photograph wildlife. We learn from each other. We go on trips. We photograph the arctic lights, for example.

I am always trying to make a picture that you can see it’s from me. That’s why the title of my website is Colors of Nature. I always look for animals that I like with bright colors.

Do you know how many people see my pictures of birds and say, “Did you take them in a zoo?”

This is taken in your neighborhood! It is a very colorful bird. A lot of people don’t know that; they think it lives in the zoo. I say, “No, it’s 20 kilometers from your house!” I go out in the morning when the sun comes up, and you have a little bit of fog. You get magic lights.

Everybody think of wildlife as going to Alaska, Africa, or Brazil. Real nature is also in your backyard. It can be in the parks, but you must take time to sit on the grass field and look around. Then, you’ll see a lot of birds.

I want to say to everyone, “Go outside. Go to your parks and see how much nature you have.”